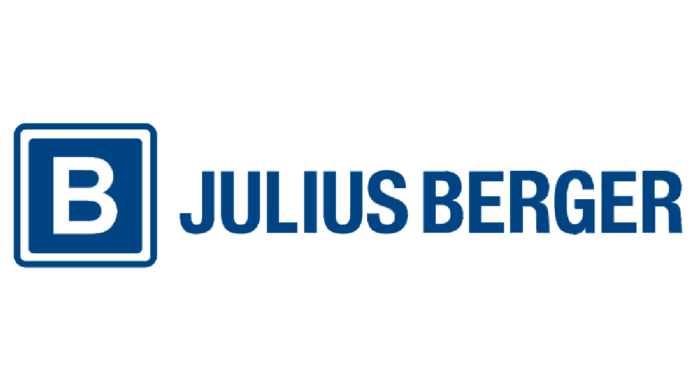 JBERGER Revenue Projected to Rise 10% on Strong Relationship with FG

Julius Berger Plc.’s (JBERGER:NGSE) revenue has been projected to rise 10% in 2021 due to the company’s management strong relationship with the Federal Government of Nigeria.

As provided by Budget for the year, analysts believe that increased capital expenditure by the Nigerian government would translate to improve construction activities for the company.

Equity analysts rated the stock a buy following an upgraded 12-month target price of ₦36.53 per the company’s share.

After its reported loss in the first half 2020, Julius Berger earnings recovered in the fourth quarter as economic activities resumed in Nigeria.

In its unaudited financial statement, the leading construction company reported a sharp recovery in earnings from the weaker first half of the year.

Vetiva Capital Limited noted that the construction giant had started the financial year on a strong foot but the outbreak of pandemic reversed the positive trend.

“The loss position was triggered by the lockdowns initiated to control the spread of the COVID-19 virus, taking the first half (H1-2020) bottom line to a loss position of ₦1.9 billion”.

Meanwhile, analysts noted that even as construction activity picked up in the second half, third quarter (Q3-2020) bottom line still printed at a loss.

It was specifically noted that inflationary pressure and FX losses due to currency devaluation pushed a loss of ₦50.6 million.

That said, amid stronger cost containment in the final quarter and a smaller loss on material acquisitions in foreign currency, JBERGER reported a Q4 profit figure of ₦3.3 billion.

This took the company’s financial year 2020 bottom line to a profit position of ₦1.4 billion, albeit still 87% lower than ₦10.3 billion profit after tax recorded in 2019.

The drop in topline was largely driven by a 33% fall in construction revenue in Q2-2020, as lockdowns and social distancing protocols hindered progress on construction activities.

Vetiva however noted that lower scale as well as inflationary pressures on topline also dragged earnings before interest and tax (EBIT) margin 3ppts lower year on year to 5%.

“While management had mentioned that it was taking some measures to mitigate cost pressures, we had not expected them to produce results as quickly as they did, with gross margin and EBIT margin expanding quicker-than-expected in Q4”, Vetiva said.

“The cement and construction sectors in Nigeria proved unexpectedly resilient in the face of a global pandemic in 2020, thanks to a surge in public and private sector cement demand”.

According to Zainab Ahmed, Federal Minister of Finance, the FG disbursed over ₦1.8 trillion for capital expenditure in 2020, the highest in over a decade, even in the face of revenue shocks.

The start of the AfCFTA is expected to prompt further capital expenditure disbursement in transport infrastructure, pushing cement sales and construction activity higher in 2021.

On the back of this, analysts at Vetiva forecast a 10% year on year growth in topline for JBERGER to ₦266.7 billion in 2021, hinging on the strong relationship between JBERGER management and the FG.

After accounting for interest and tax, Vetiva forecasted profit after tax of ₦7.4 billion, up from previous estimate of ₦6.5 billion.

“Having adjusted our model for 2020 actuals and taken into account current interest rate environment, we now value JBERGER at a 12-month TP of ₦36.53, a sharp increase from our previous TP of ₦27.66”, Vetiva said.

JBerger Revenue Projected to Rise 10% on Strong Relationship with FG