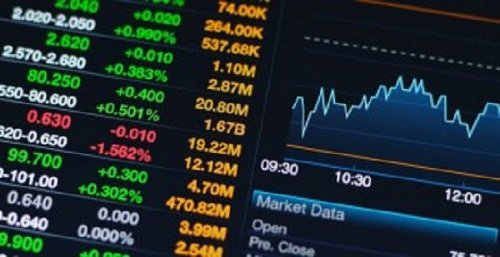 In the fixed income market, investors sentiments were broadly bullish on Tuesday, despite persistent funding pressures in the interbank market.

Analysts at Chapel Hill Denham said investors continued to grapple with the prospect of thin supply of government securities against elevated demand.

However, at the front end of the curve, discount rates on Nigerian Treasury Bills (NTBs) and open market operations (OMOs) were broadly unchanged.

Both settled at an average of 2.54% and 4.63% respectively. However, Chapel Hill Denham said the bond market was more active.

The bullish run was due to yields repriced which lower across benchmark tenors by an average of 39 bps to set a new multi-year low of 8.44%.

“In the near term, the prospect of thin supply of securities, will likely continue to pressure yields lower, until the CBN begins to increase supply of OMO bills”, Chapel Hill Denham stated.

At an investor forum hosted by Citi today, the Minister of Finance, Zainab Ahmed, noted that Nigeria will not be seeking for debt relief from commercial and bi-lateral lenders.

Chapel Hill Denham said while this is credit positive, and favourable for Nigerian foreign currency, FCY, bonds, it could imply further pressure on the naira for debt servicing obligations.

The currency pair was unchanged at ₦361.00 and ₦380.69 at the official and SMIS windows, respectively.