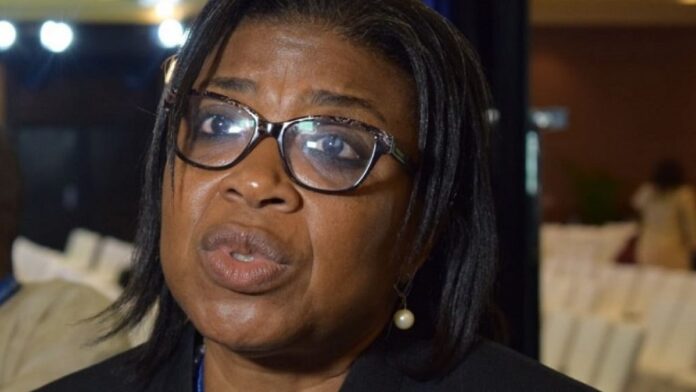 Federal Government of Nigeria (FGN) bonds experience selloffs in the secondary market, pushing the average yield to 12.71% ahead of a large borrowing plan for the fiscal year 2023.  Nigeria plans to ramp up debt in the new year to close the fiscal gap.

A slew of fixed income analysts said in their market notes that the prices of FGN bonds remained relatively stable for most maturities, though there was a selling rally at the long end of the curve on Monday.

Elsewhere, the value of the FGN Eurobond increased for the bulk of the maturities tracked amid renewed bullish sentiment. Consequently, the average secondary market yield plunged by 49 bps to 10.99%.

Elsewhere, the Nigerian interbank borrowing rate moved in mixed directions, although short-term benchmark rates, such as the open repo rate and the overnight lending rate, decreased to 10.17% and 10.83%, respectively. #FGN Bonds Yield Inches Higher to 12.71%