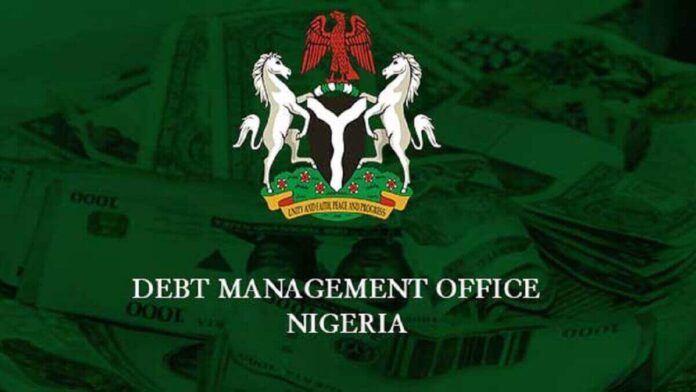 As investment space gets hotter, Demand and allotment hit their year highs at the bond auction in March, analysts at Asset and Resource Management limited said in its fixed income report.

It was noted that bond yields in the secondary market rose once again in March, this time by 78 basis points (bps) in March from to settle at 9.27%  – February recorded an increase of 104 basis point above January figure.

In weekly terms, analysts hinted that yields trended mostly higher with the only exception being a 12 bps decline posted in the second week of the month.

At the primary auction, the Debt Management Office (DMO) stuck to their issuance calendar and offered a total of N150 billion across the 10-year, 15-year and 25-year reopening instruments.

It was noted that the offer was met with strong demand as total subscription which came in at N333.48 billion, translated to a subscription rate of 2.22x, both figures being year highs.

Analysts said in a bid to take advantage of the robust subscription level, the DMO sold a total of N262.1 billion, eclipsing the allocations for January and February which stood at N170.36 billion and N202.55 billion, respectively.

Furthermore, in line with the theme of rising rates seen so far this year, the average stop rate edged up 23bps to 11.33%, with the 25-year bond rate closing at a 9-month high of 12% (up 20bps from February’s auction).

Over in the Nigerian Treasury Bills (NTB) space, the average yield crossed the 4% mark -up 264bps to 4.13% – for the first time in 12 months as investors contended with tight funding levels for most parts of the month.

Akin to what transpired in February, a surge in the 364-day of 457bps was recorded as 270-day which jerked up 386bps and 182-day up 232bps bills anchored the overall rise in yields.

Analysts at ARM Limited said the upsurge could partly be as a result of investors selling off in the secondary market in search of more favorable rates in the primary market.

Speaking of the primary market, 3 auctions took place during the month and analysts said they saw net-issuance on all three occasions with the DMO offering a total N231.65 billion worth of treasury bills (matching the amount that matured in March) while N315.49 billion was sold.

A total subscription of N526.29 billion received by the DMO translated into year-high subscription rates being recorded in each of the first two auctions.

To shed more light, analysts said despite a moderation in total subscription to N116.85 billion at the second auction, a total offering of N47.06 billion meant subscription rate printed at a new year high of 2.48x (First auction: 2.21x).

Meanwhile, the average stop rate climbed by a cumulative 83bps in March, driven solely by a 250bps hike in the 1-year stop rate to 8.00%.

No change in course from the CBN:

It was more of the same from the CBN in the open market operations (OMO) market over the past month, fixed income analysts at ARM said.

CBN offered 74% (N390 billion) of the total maturity (N525.3 billion) at the auctions, slightly higher than the 71% they offered in February.

Demand was strong across March with total subscription printing at N1.73 trillion (4.45x the offered amount). The total amount allocated at these auctions matched the total offered at N390 billion.

The average stop rate remained unchanged at 8.53%, with the ONE year rate at 10.10%; the same levels the rates have been since the first auction in February.

On the domestic front, analysts said they expect higher supply of fixed income instruments which support expectation of higher rates.

“The FG have still not provided full clarity on how they expect to repay and replace their Ways and Means borrowing but it is expected that it would partly come in the form of higher domestic borrowing”, ARM said.

The firm noted that the recently released Q2-2021 bond issuance calendar increased the maximum issuance at each auction from N150 billion to N180 billion.

It was noted that the improved demand at the NTB auctions allowed the DMO to net issue treasury bills in March. In April, analysts said they expect at least, a rollover of maturing bills with a chance of net issuances if demand remains strong.

“For OMO bills, we expect the CBN to offer and sell about 75% of this month’s maturity at the subsequent auctions with stop rates remaining at their current levels.