Dangote Cement Plc (www.dangotecement.com) earnings lose weight, as company accounts for more than 60% of the market share in the cement industry in Nigeria.

Critics say it gained that much through its Machiavellian marketing but the output remains top on the quality ranking in the market as confirmed by consumers .

In the 9 months scorecard, the company ate all it wants but loses weight the same time this earnings season. Nonetheless, net asset per share came solid on the back of strong balance sheet position.

Equity analysts through trend analysis said the company is expected to rev up sales in the fourth quarter and adjusted estimates around its metrics for the year.

Pan-African Capital (PAC) places target price of ₦202.84 on the company’s stock, downgraded from its previous position of ₦214.44. This means it is currently trading at discount.

But WSTC’s analysts were a bit conservative as they think the share’s future price would be around ₦189.30/share.

At that fair value however, it still means the cement company’s stock is trading at massive discount.

In the recent time, the Board of Directors said they are considering share consolidation and buyback. The detail of reverse share split has not been fully disclosed.

Year to date sales increased, but not that pretty much for its size in a period where the economic growth is projected at +2% and considering capital expenditure budget.

Then, it seems quite obvious that lack of capital project executed by the government in the first half was a minus to the group performance.

Also, the incident of border closure impacted export volumes as the group recorded zero output in August and September.

This time however, foreign exchange loss and heavy sales promotion expenses take a snag on the company income. So, the numbers was quite weak and underperformed analysts’ estimates.

Its scorecard in 9 months in the financial year 2019 is pointing as something new. Competitors are fighting it out, and rivalry is becoming fierce.

The result depicts a case of “eat all you want and still lose weight”.

The sales which accounted for about 64% of the cement sold in Nigeria came at discount due to guerrilla marketing strategy from competitors.

But analysts at PAC said that the marginal fall in the group revenue can be mainly attributed to the lower revenue from Pan-African operations as most currencies lost value against the Naira.

This resulted in reduced net prices when the sales in local currencies were converted to Naira.

In general, the group manufacturing costs increased slightly by 0.81% to ₦290.02 billion in the period as against ₦287.68 billion in 2018, as a result of inflationary pressures in the Nigerian home market.

While volume sold remains flat, manufacturing costs increased by 8.60% to ₦140.40 billion due to general increase in the prices of inputs during the period.

General administration costs remained broadly flat at ₦38.36 billion in the period compare to ₦38.11 billion in the comparable period, while selling expenses increased by 25.56% to ₦121.98 billion as against ₦97.15 billion a year ago.

On the back of tax exemptions on three production lines in Nigeria, the company made a lower provision of ₦43.33 billion for tax as against ₦89.09 billion a year ago.

More than anything, customers say they prefer Dangote Cement because it dries quick and quite strong.

The ability to blend price and quality give the company an edge in the market, plus an unfair advantage of its Machiavellian.

In the period, sales volume expanded marginally, from 17.77 million tons to 17.96 million tons. This confirms the obvious that the group gave discount on products to maintain foothold in the market.

In the recent time, competitors are gaining not just strength but weight – thinking along BUA group acquisition of Cement of Company of Northern Nigeria, the Ibeto group maradonic moves not to mention Lafarge Africa reorganization for competitive strength.

The numbers show that Dangote Cement’s operating profit decreased by 13% on the back of higher production cost, selling and distribution expenses.

Then, its profit before tax (PBT) declined by 20% to ₦197.68 billion year-to-date just as profit after tax nosedived marginally by 3% to settle at ₦154.35 billion for the period.

The increase in volume sold came in the third quarter, but at a cost. To rev up sales, the group gave discount.

Then, sales increased but revenue didn’t follow the same trajectory. But loyalty strengthened which could means that customers are becoming price sensitive.

Which is also understandable because of the need to cut cost, macroeconomic condition of today doesn’t give room to waste.

WSTC analysts said in the Nigerian market, the group grew sales volumes 1% from 17.77Mt to 17.96Mt on the back of a muted growth at home and the Pan-African markets by 60pbs and 170bps, respectively.

In the Nigerian market, on a year-on-year basis, volume increased from 10.76Mt to 10.82Mt owing mainly to promotional activities in Q3 2019, which helped tame the impact of the new competitor’s capacity.

However, revenue declined by 70bps to N467.88 billion from ₦471.33 billion in 2018 due to continued price discounting by competitors.

Analysts at WSTC Securities limited said given the new dynamics in the cement industry and the economic landscape, they expect pressure in the topline growth to persist into the fourth quarter of financial year 2019.

By extension, analysts stated that they foresee this to continue in the coming years.

“However, we expect recoveries from the Pan-Africa market to support the group’s revenue. Overall, we have a revised EPS of ₦12.04 and a fair value estimate ₦189.30 on the stock. At the market price of ₦149.50, the stock is trading at 27% discount to our fair value estimate”.

Analysts at PAC said in the third quarter of 2019, the balance sheet position of Dangote Cement remained strong and solid, which reflected in lower total liabilities during the period

The total liabilities fell significantly by 13.77% to ₦0.79 trillion in the period as against ₦0.91 trillion a year ago.

This was due to significant reduction in deferred tax liabilities, lower financial liabilities, reduced current tax payables and trades & other payables.

“We downgrade our target price per share to ₦202.84 and maintain a BUY recommendation on the company shares”, analysts at PAC reckoned.

Consequently, the net assets of the company rose by 9.50% to ₦0.86 trillion compare to ₦0.78 trillion achieved in the prior period, which translated to a net asset per share of ₦50.27.

PAC said: “With solid balance sheet position and expectation of improved revenue in the last quarter of the year, we presume the company to pay at least a dividend of ₦11.00 per share in the full year of 2019”. 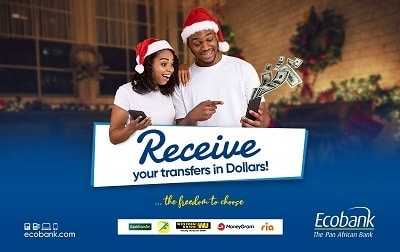 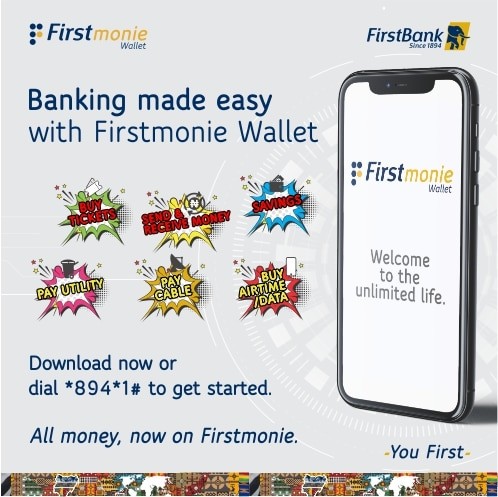