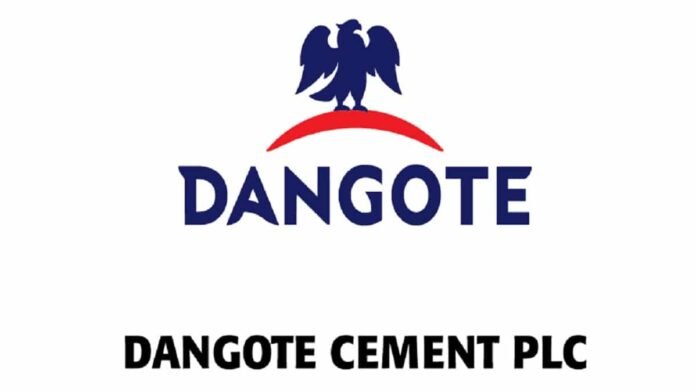 Mr Michel Puchercos, its Chief Executive Officer of the company, said in Lagos that the N100 billion bonds under its N300 billion bond programme, were 1.5 times oversubscribed.

Puchercos said book building with respect to the issuance commenced on April 3, following the approval of the Securities and Exchange Commission, and closed on April 15 at a coupon rate of 12.50 per cent.

He stated that the total order book amounted to N155 billion, noting that the landmark transaction was the largest ever bond issuance by a corporate organisation in Nigeria.

“Despite current market headwinds due to the COVID-19 pandemic, the transaction was extremely well received and attracted significant demand from a wide range of high-quality investors including domestic pension funds, asset managers, insurance companies, banks and international fund managers.

According to him, the transaction would enable the company to lower its average cost of debt and extend the average maturity of its debt.

He stated that the net proceeds of the offer would be used to refinance existing short-term debt previously applied towards cement expansion projects, working capital and general corporate purposes.

“It allows us to further broaden our sources of funding by accessing long-term debt at competitive costs from the capital market and builds further on the success of our domestic commercial paper programme.

Puchercos said the bonds would be listed on the Nigerian Stock Exchange and the FMDQ Securities Exchange.

He explained that for the first time in the history of the Nigerian debt capital markets, investors would have the option of lodging securities with either the Central Securities Clearing System or the FMDQ Depository.