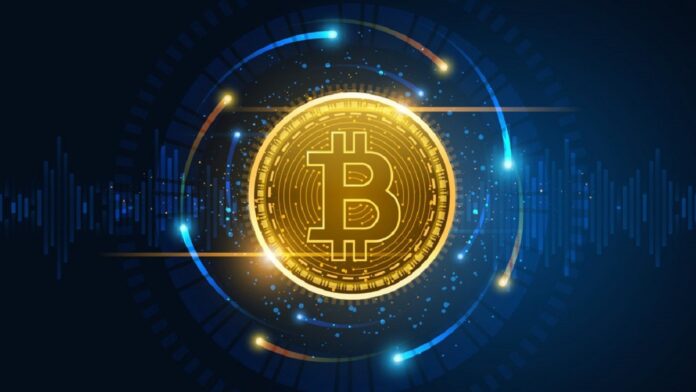 Trading at the $16,000 -$16,500 range, the largest crypto asset by market capitalisation, bitcoin, continues to face strong resistance at the $17,000 price ceiling.

According to market data, over the last 24 hours, Bitcoin lost about 2% of its market value to $16,200 at the press time. Price fluctuation appears to be a pattern that has been sustained after FXT Exchange collapse that disturbs cryptocurrency sentiment.

In the past week, BTC has hovered around the same price region, trading at distance from the $17,000 price band for more than two weeks due to a strong bearish bias – the outlook still remains bleak.

Meanwhile, the technical outlook pointed towards the buying strength losing steam. It is, however, too early to predict when BTC will bottom out, which could mean that this consolidation phase will be extended.

The price of Bitcoin has been extremely volatile throughout November 2022, according to data from the coinmarketcap.com exchange.  BTC witnessed a fall from $21,000 to $15,500 during the first week of this month.

The coin had again visited these lows in the past week.

After touching the lows again, BTC regained some of its lost value and traded at $16,500. BTC is yet to breach two vital price levels for the bulls to take charge in the market.

Today, crypto data tracker WhaleAlert, $2 billion worth of BTC was moved from Binance. In a tweet, it reported that 127,351 BTC worth $2,062,504,721 were transferred from Binance to an unknown wallet. READ: UK Financial Regulator Bans Binance Crypto Platform

This garnered a whole lot of speculation on Crypto Twitter, given that the market remains under pressure with Bitcoin down 2% at $16,221. Addressing this, Binance CEO Chanpeng Zhao took to Twitter to clarify that $2 billion worth of BTC was moved as part of the proof-of-reserve audit.

According to him, the auditor needed a specific amount of BTC to be sent to show how Binance wallets were controlled. #Bitcoin Trades at $16,200 in Tight Crypto Market