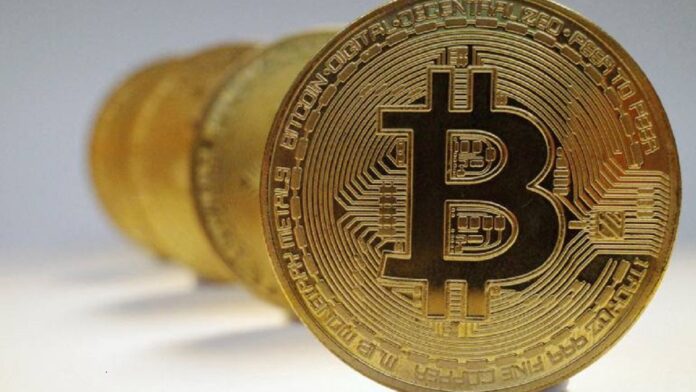 Bitcoin, (BTC:USD) the largest digital currency, have been making an uptrend in the latest rally but backpedalled slightly below $17,000 early on Tuesday. Bitcoin price had settled above the $17,000 resistance zone and extended its increase. BTC was able to clear the $17,100 and $17,200 resistance levels.

Bitcoin price declined below the $17,200 level and the 100 hourly simple moving average. There was a break below a key bullish trend line with support near $17,050 on the hourly chart of the BTC/USD pair.

If bitcoin fails to start a fresh increase above the $17,165 resistance, there could be more downsides. Immediate support on the downside is near the $16,850 level.