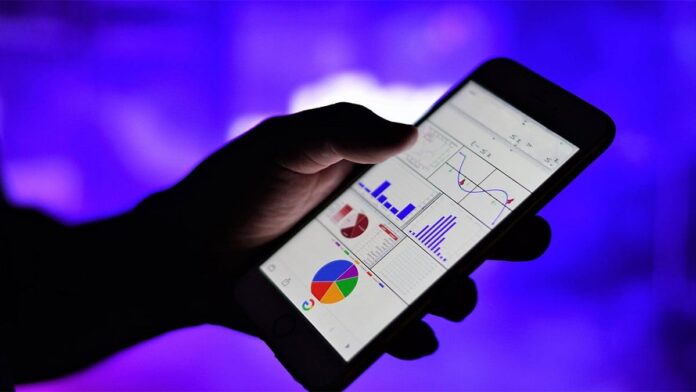 Following sustained sell-offs in the equities segment of the Nigerian Stock Exchange, analysts have explained that the ongoing market correction will persist until yields on fixed income securities stabilise.

Some conservative Pension Fund Administrators have started to reshuffle their portfolio following yields repricing in the fixed income segment.

High inflation rate has currently put yields on fixed securities instrument to negative but analysts noted that investors have begun to asking for higher yields.

As a result, the Nigerians stock returns slipped into negative after initial rally, some investment analysts are of the view that stocks correction may be taking place as market appears to be overbought.

Buying the dip or to stay out?

In its market report, United Capital Plc stated the local bourse spent most of 2020 on a bullish run closing the year with a record-breaking 50.0% return.

However, the investment firm said Nigerian equities have since maintained a southward direction, losing 5.6% i n Feb-2021 and has shed 0.7% i n March-2021.

“The question on many investors’ minds is largely to know if this is a temporary lull, a correction, or a significant crash.

“Firstly, we have reiterated that the sustained reversal in the yield environment has weakened investors’ interest in equities and has led to the active selloffs observed over the past month.

“The reversal in yields appears some way off its peak. Thus, we anticipate yields will continue to reverse higher in the near to mid-term”, United Capital explained.

As noted, the benchmark All Share Index (ASI) has formed a bearish reversal signal as it has crossed its 5 0-day MA below and closed below it for five trading days.

United Capital said, “This signal has historically preceded prior major corrections in the market.

More concerning is the slump in activity levels which signals reduced appetite for risk assets.

“We view the current bearish performance in the market as a correction that is likely to extend through the period when yields in the fixed income market stabilise”.

Analysts however recognize this as an opportunity for investors to take advantage of lower prices to buy into stocks forecasted to deliver solid earnings in 2021, employing a patience approach in building up position.

This was followed by panic selling following the outbreak of the coronavirus and its attendant effect on oil prices, before high system liquidity and depressed fixed income yields forced traction in the equities pace, resulting in the rallies that led to a positive close.

The report noted the year 2021 has begun on a positive note with the ASI returning as much as 5% in January, 2021.

Analysts said the question on the minds of most investors remains the sustainability of the early year rally till the end of the year.

“Though the 400 days relative strength index signifies that the ASI is overbought, we are of the view that the dearth of alternative investment options amidst high liquidity in the system could lead to a positive close for Nigerian Equities”, CSL stated in the report.

The investment firm expectation was that yields in the fixed income space would trend a little upward in the second half of the year if solely left to market forces as liquidity pressure on the financial system emanating from OMO maturities subsides.

However, there is an ongoing yield repricing in the fixed income market, early than CSL Stockbrokers expectation.

Then, analysts said valuations are less compelling considering the local bourse now trades at a PE ratio of 16.05x at the time the report was released in January.

“In our view, we believe the factors that would determine the path of the market in 2021, have expanded beyond oil price, monetary policy and the external economy to include financial system liquidity, yields in the fixed income space, corporate performances and corporate actions”, CSL stated.

Also, year to date loss worsened to -2.3% while market capitalisation fell ₦245.0 billion in the week to ₦20.6 trillion.

However, trading activity improved as average volume and value increased 8.4% and 44.0% to 418.4m units and ₦5.9bn respectively.

Afrinvest said performance across sectors was lacklustre week on week as all indices under its coverage lost save the Industrial Goods index which gained 1.4% due to gains in BUACEMENT (+1.1%).

Investor sentiment as measured by market breadth waned to 0.2x from 0.4x recorded the previous week as 12 stocks gained against 67 that lost.

“For the coming week, we expect a mixed performance with positive bias for bargain hunting”, Afrinvest stated.

How to Use Trust Funds to Cover Your Kids Education, Health Costs