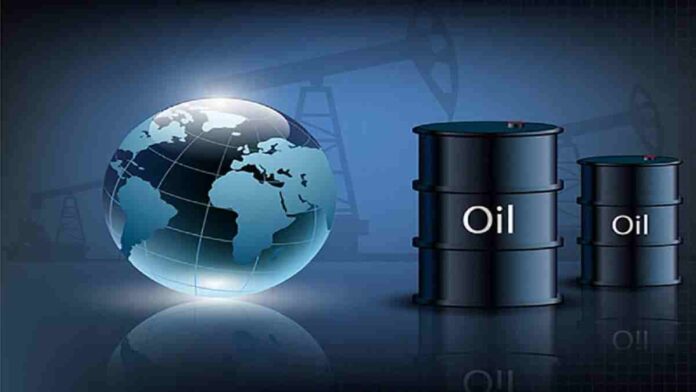 Oil prices dropped on Monday due to investor jitters over the recent increase in coronavirus cases across the European continent and India to further dent energy demand.

This is coming after oil gained seven percent last week on improved economic data from the United States and China.

National Bureau of Statistics of China in a report released during the week said China gross domestic products expanded more than 18% in the first quarter of the year.

International benchmark Brent crude was trading at $66.48 per barrel today, as it dropped by 0.43% after closing Friday at $66.77 a barrel.

American benchmark West Texas Intermediate (WTI) was at $62.95 per barrel at the same time for a 0.37% drop after it ended the previous session at $63.19 a barrel.

The tight measures following the surge in the number of coronavirus cases in some major economies, especially India, one of the world’s largest oil consumers, fueled concerns over the recovery in oil demand and global economic growth, trimming prices.

India recorded over 273,000 coronavirus cases in a single day for the first time since the start of the pandemic, taking the country’s tally to over 15 million, data from Johns Hopkins University showed.

According to figures released by the Health Ministry, 273,810 cases were registered. The ministry said they also recorded 1,619 new deaths to stand the death toll at 178,769.

Some governments, including Hong Kong, have suspended flights from India.

The slow pace of vaccination campaigns and concerns over the fair distribution of vaccines around the world, which are set to hinder the speed of global mass immunity, are adding to existing fears of not achieving a faster demand recovery.