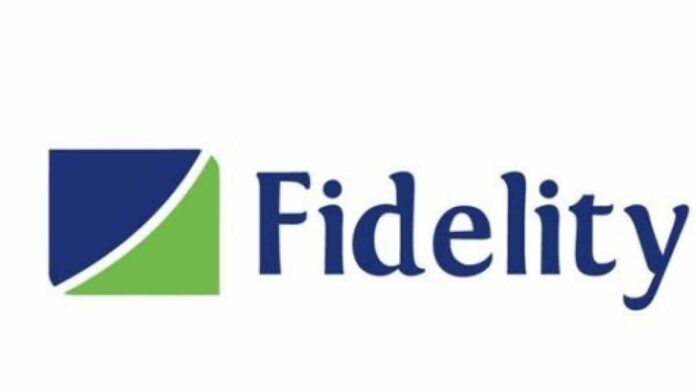 Fidelity Bank Plc on Friday launched its ‘Pay Yourself’ product for customers whose salaries are domiciled in the bank for convenience to enable them to be in control of their finances.

Mr Christopher Onyeneke, the bank’s Chief Technology Officer, said at the virtual launch of the product on Friday in Lagos that ‘Pay Yourself’ would enable customers to have control of their salaries from day one.

Onyeneke said that Fidelity Bank had used the product for its staff members for about 11 months and decided to extend it to customers due to positive feedback.

“With Pay Yourself, you are able to decide when you receive your salary via USSD between the ‘official’ payday and the last day of the month.

“We understand that salary payment brings about anticipation and the thought of being in control of when your salary is paid, so that brings us to how we got here.

“Fidelity Bank had been going through digital transformation programmes and part of it was making sure that our staff members were satisfied.

“That is how the birth of ensuring our staff members are put in control of their salary payments came about,” Onyeneke said.

According to him, the product affords convenience because it is fully automated, thereby eliminating manual processes in salary payments.

“Anybody could complete the process using a USSD code via their mobile phones.

“It also gives time for people to focus to do more strategic things because it removes the manual part from the Human Resources team,” he added.

Onyeneke said that the bank would continue to make financial services easier and accessible to its customers.

Also speaking, Mr Oluwole Oni, the bank Programme Manager, Digital Transformation, disclosed that there were four steps to register under the product.

Oni said that the first step involved the customer sending a short code: “*770*50*400058#, which takes you to step two where you select your salary account, then step three to confirm your salary payment and step four which requires your USSD pin.

“After this process, your salary is paid instantly.

“Fidelity Bank is based on customer experience and so the product is ready for customers by taking these four easy steps,” he said.

How to Use Trust Funds to Cover Your Kids Education, Health Costs