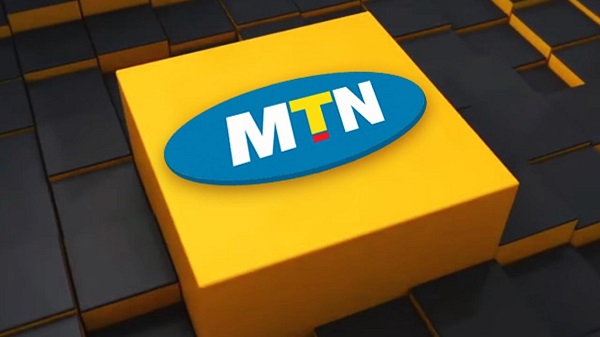 The Federal Government has waded into the trade dispute between MTN Nigeria Communication Plc and Private Telecommunication and Communications Senior Staff Association of Nigeria (PTECSSAN).

Senator Chris Ngige, the Minister of Labour and Employment, made this known during a reconciliation meeting between the management of MTN Nigeria and PTECSSAN in Abuja.

Recall that PTECSSAN had issued a 14-day ultimatum to MTN Nigeria over allegations bordering on unfair labour practices.

The union also threatened MTN Nigeria that its member will embark on strike on August 24, if the issues were not addressed by then.

PTECSSAN demands includes allowing every employee that wishes to join the union to do so without further delay.

It frown at any form of intimidation and asked MTN to immediately sign procedural agreement as proposed by the union.

Others demand made by the union are the need to recruit new employees to ease workload burden, review emoluments, and asked MTN to discontinue expert quota, regularisation of employment status of casual workers, among others.

Ngige however said the telecom industry is a very sensitive industry.

“It is the major mode of communication, especially at such a time of this COVID-19 pandemic, it has become imperative now that we are doing virtual meetings.

“Therefore we are not very enthused when we got a trade dispute form from the MTN Nigeria, who are the employers this time, unlike the former times when it was usually the workers filling trade disputes notes.

“Thus this time, we went to preempt such disputes, because this is a time for digital technology. This a time for us to make sure that our Telecom industry, as part of our overall communication is not destabilised at all.

“We are doing social distancing. We are doing so many things that required us not to meet so much physically as part if the COVID-19 Protocol.

“It is in that respect that I advise everyone, employers(MTN), employees to calm down for us to address the immediate needs for the company to be afloat, as both parties needs each other to be alive,” he said.

Speaking, Mrs Esther Akinnukawe, Chief Human Resources, MTN Nigeria, commended the minister for the timely intervention on the allegations by the union.

She said that MTN has been very cooperative in the course of its engagements with the representatives of PTECSSAN.

According to her, as a matter of fact the on going negotiation of the Procedural Agreement of the union has also been professional managed in spite of several insistence and untoward attitude of the union.

“MTN consider the union approach and the recent ultimatum as improper because they are mere allegations and the union neither engaged nor discussed the issues in its recent letter with MTN as required under the Trade Dispute Act,” she said.

Akinnukawe also noted that the ultimatum was issued during the pendency of the petition with the Ministry of Labour and Employment and therefore undermining the law.

She therefore pleaded with the minister to prevail on the union to withdraw its 14-day ultimatum with immediate effect.

Mr Opeyemi Tomori, PTECSSAN President, said that series of efforts have been made by the union to ensure that the union does not embark on a strike over unfair labour practices by the organisation.

He however, noted that a lot of letters have been written to the Chief Executive officer of MTN Nigeria on the dispute but with no reply.

“That is why we decided on the 14-day ultimatum to address the issues or we go on strike with effect from midnight on Aug. 24, if MTN fails to meet our demands