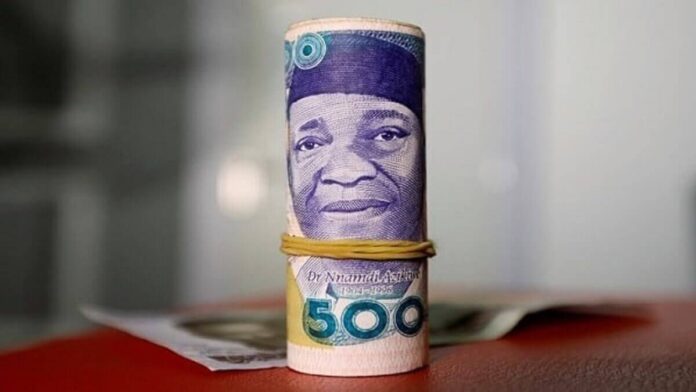 Average rates on Federal Government of Nigeria (FGN) bonds rise for most maturities tracked this week as traders dumped debt instruments, analysts said while noting that market awaits rate hike in the next Treasury bill auction.

In the just concluded week, bearish sentiment continued to dominate the bond market as the values of FGN bond traded at the secondary market depreciated as yields expanded for all maturities.

“In the new week, we expect local over-the-counter bond prices to appreciate and yields to decrease amid expected boost in financial system liquidity”, Cowry Asset said.

This comes after other African sovereigns, Ghana, Egypt, Ivory Coast and Benin Republic, have tested the waters in the Eurobond market this year.

Although the details of the sales is sketchy, the fund is projected to finance the budgeted ₦2.3 trillion ($6.1bn) expected from foreign sources and roll over debt after the $500.0 million Eurobond payment in January.

Afrinvest’s analysts’ assessment indicated that activity in the bond market remained lacklustre following weak demand as investors remain on the sideline ahead of an expected rise in rates at the coming T-bills auction.

However, yield on all instruments fell this week save the Ghanaian 2023 instrument which rose 6bps week on week. Afrinvest said the Senegalese 2021 and Ghanaian 2025 instruments saw the most buying interest as yield declined 277bps and 45bps.