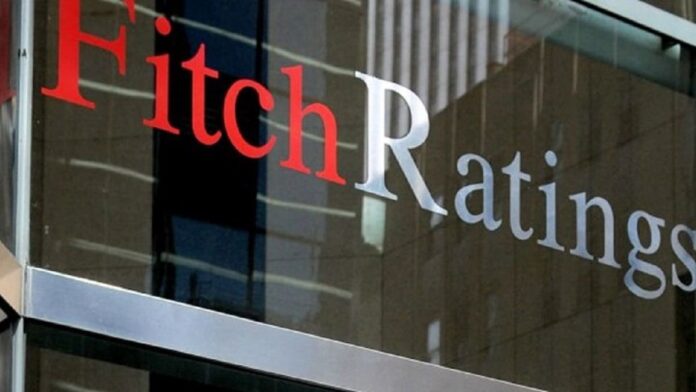 The Islamic finance industry in Nigeria remains nascent and in its early stages of development, but there is potential for growth, Fitch Ratings says.

The Ratings view is based on Nigeria being the most populous country in Africa, with the fifth-largest Muslim population in the world, along with rising government support for the sector and large financing requirements.

This is followed by Islamic banks (by total assets), Islamic funds (by net asset value) and takaful (by total contributions).

According to Fitch, Nigeria with B/Stable rating has experience in tapping the international bond market.

However, the Rating agency said the Nigerian sukuk market is restricted to local-currency sovereign issuances.

“We expect local-currency sukuk issuance to pick up as domestic investor appetite for such instruments is growing and the sovereign continues to seek alternative funding sources, as it faces heavy fiscal pressures due to the lower oil prices and the economic disruption caused by the coronavirus pandemic”, the Ratings added.

“The sukuk market in Nigeria is in its infancy with its share of the global sukuk market at less than 0.5%, according to International Islamic Financial Market’s 2020 sukuk database.

“To support growth, Nigeria’s Securities and Exchange Commission has targeted for the non-interest capital market to contribute at least 25% to the overall capital market capitalisation by 2025, as part of their 2015-2025 Master Plan”.

It revealed that the Federal Government of Nigeria (FGN) issued three local-currency sovereign sukuk since 2017, with NGN362.5 billion (USD918 million) outstanding as of 30 June 2020.

“Notably, retail investors comprise a sizeable proportion of the investor base (17.3% of the 2018 sovereign sukuk).

“Islamic banking, referred to as ‘non-interest banking’ in Nigeria, is in its infancy”, it stated.

This translates to less than 1% of total banking industry assets, according to Islamic Financial Services Board data.

“The sector’s growth has been similar to that seen in Indonesia and Turkey, countries with large Muslim population, where sovereign support helped Islamic banking to expand from a low base to a domestic market share of about 6%.

“The African continent’s share of the global Islamic banking and sukuk market was less than 2% at end-2019”, it added.

“These developments are likely to delay Islamic banking progress in the country”, the Ratings stated.

In 2015, the Central Bank of Nigeria (CBN) set up a centralised advisory body that oversees that interest-free banking products in the country conform to sharia principles.

In 2017, Fitch said the CBN also introduced two lender-of-last-resort instruments for the sector.

It added that the takaful and the Islamic funds management industry in Nigeria also remains underdeveloped with the domestic market share of less than 2%.

“Given the increasing smartphone penetration and large unbanked population, Islamic fintech can be a source of industry growth”, it stated.

The constraints include low awareness of Islamic financial products, along with scepticism and a lack of confidence by significant numbers of customers in the product’s sharia-compliance.

It also noted that sections of the public, including prominent non-Muslim groups, also strongly oppose the government making use of Islamic finance.

FX Arbitrage: CBN Will Have to Make Big Call on Devaluation –Agusto