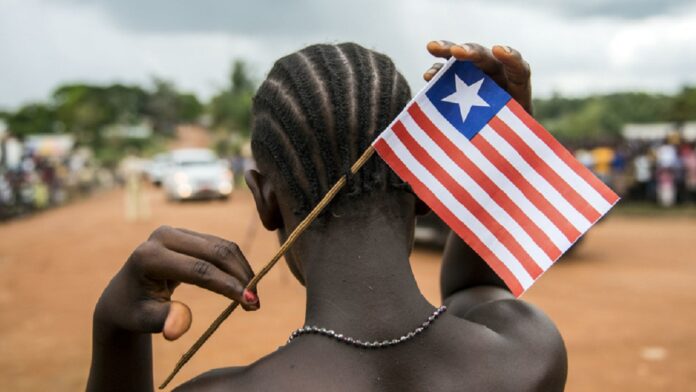 The Republic of Liberia has announced events lined up for the commemoration of the two-hundredth anniversary of the freedom of African descendants and Pan-African Leadership. Mr Ledgerhood Rennie, Liberia’s Minister of Information, Cultural Affairs & Tourism disclosed this in a statement.

According to Rennie, the announcement of the bicentennial event was made at an event to launch the theme, slogan of the anniversary, and the finalisation of the logo in Monrovia.

Rennie who is also Chairman of the bicentennial steering committee said that the event would be celebrated throughout 2022, from Jan. 7 to Dec. 10 with the official opening ceremony to be held on Feb. 14, 2022.

According to him, the theme and slogan are designed to support the objectives of the celebration, which are to commemorate Liberia’s rich cultural heritage, the abundant tourism and investment opportunities, and to reunite and reconnect African Americans in the U.S and other blacks in the diaspora with their cultural identity in Liberia.

Rennie said that a key objective of the bicentennial celebration “is to strengthen the rich historic relationship between the United States and Liberia dating back to the 1800s” when Liberia was established.

“The theme is ‘Liberia: The Land of Return – Commemorating 200 Years of Freedom and Pan-African Leadership’ while the slogan is ‘The Lone Star Forever, Stronger Together’.

“This theme signifies three important historical milestones achieved by the country since it was founded in 1822 by free people of African descent and their patrons from the United States.

“Firstly, the theme celebrates Liberia, in West Africa, as the land chosen as a refuge by free people of African descent who endured many years of servitude in the United States, to settle as their home country.

“Secondly, the theme seeks to memorialise black freedom and nationhood and the determination for self-governance that began 200 years ago when Liberia was established in 1822.

“In an era when people of African descent were seeking freedom and self-determination, the founding of Liberia, ‘the Black Republic’, which gained independence in 1847 stood as the clear indication that Africans were capable of self-rule.

“And thirdly, the theme acknowledges the pivotal Pan-Africanist leadership role that Liberia played, crusading for Africa’s decolonisation and independence.

“Including its uncompromising stance against the racial segregation in South Africa known then as Apartheid.

“It can be recalled that even while slavery remained legal in the United States until 1865, the resettlement efforts of the ACS culminated into the establishment of present-day Liberia in West Africa,” Rennie said.

Rennie said in spite of the country’s recent bitter history of conflict, it “has restored peace and stability and remains stronger together as a nation through democratic governance”.

According to him, the country has held three successive democratic elections, which ushered in Mrs. Ellen Johnson-Sirleaf as the first democratically elected female president of the country and Africa.

“In 2017, the country witnessed the democratic transfer of power from one democratically elected president to another when President Sirleaf transferred power to President George Manneh Weah.

“Resulting from the outcome of a free, fair and transparent democratic election.

“This transfer of power was a significant milestone that the country has not achieved in more than 70 years.”

Rennie said President Weah would like all friends of Liberia across the world to work collaboratively to ensure the success of this event. #Liberia Celebrates 200 Years of Freedom of African Descendants 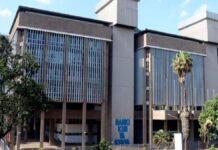 Remittance Inflow to Kenya Rises to 3% of GDP 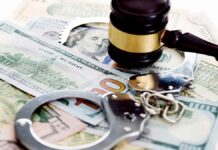 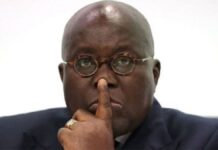