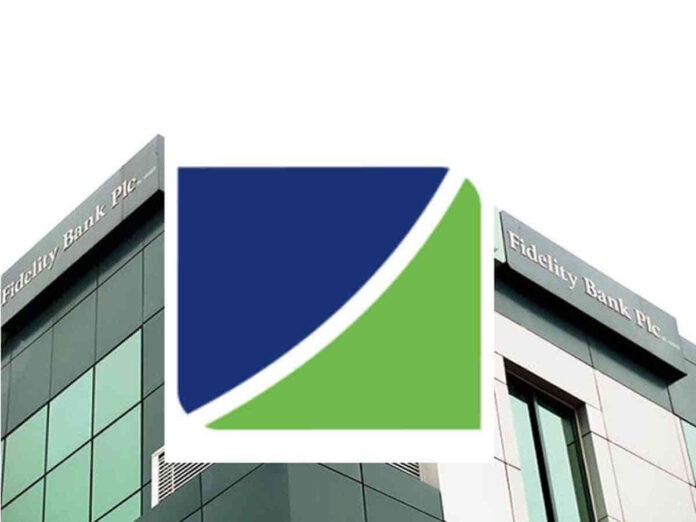 Fidelity Bank Plc. has been rated buy by equity analysts at Meristem Securities, hoping to Tier-2 lender bouncing back after a tough outturn in financial year 2020.

Analysts projected that Fidelity bank will deliver earnings per share of N1.01 in financial year 2021, the estimate used along with price earnings ratio on 2.83x resulted to price target of N2.87 per share.

Compare with marker price of the stock, analysts said this represents a potential 15.16% upside, which propelled a BUY recommendation on the ticker.

Unlike most of the other lenders, Fidelity Bank Plc.’s earnings took a hit from the pandemic-induced storm in 2020, with almost all income lines posting negative growth.

Meristem Securities said contractions in both interest income and non-interest income saw to the 5.42% year on year decline in gross earnings, reported at N206.20 billion.

A combination of factors was responsible for the decline in interest income, despite the 26.50% increase in interest earning assets to N2.058 trillion.

Consequently, non-interest income went south by 11.21%. However, analyst said an improvement in the yield environment as well as Management’s indication of the possibility of loan repricing should redirect interest income northward in 2021.

Also, growth in transaction volumes across the bank’s digital channels should bode well for fee related income, analysts said while anticipating a 11.86% rebound in gross earnings to N230.67 billion for 2021.

Also, growth in transaction volumes across the bank’s digital channels is expected to bode well for fee related income.

“We therefore anticipate a 11.86% year on year rebound in gross earnings to N230.67 billion for financial year 2021”, Meristem stated.

Equity analysts at the firm said while yield on assets reduced by 290 basis points year on year to 10.70%, cost of funds benefitted from both the low yield environment and reduction in the Monetary Policy Rate, moderating by 270bps to 3.60%.

This happened even though interest bearing liabilities increased sharply, jumped by 32.72% to N1.959 trillion. Net interest margin thus, recorded a marginal uptick to 6.30% from 6.20% in 2019.

Nevertheless, Fidelity Bank bottom line was dragged by the notable uptick in credit loss provisioning for risky assets, with profit after tax dropping by 6.24% to N26.65 billion.

In its audited result for the year, Fidelity Bank impairment charged on credit losses booked swelled up by 418.56% – thus dragged down lender’s profitability performance.

Analysts explained that the bank management indicated that the lender would strengthen its digital channels and agent banking footprint, with a view to accumulating low-cost deposits going forward.

“We expect this to further suppress funding costs, which would have a pass-through effect to increase profitability.

“In addition, we expect the improved business environment to reduce the tide of impairment, which is also promising for profitability in 2021”, analysts stated.

Meristem Securities noted the 18.27% year on year increase in Fidelity Bank gross loans to NGN1.393 trillion is partly attributable to the impact of currency devaluation.

“Looking ahead, we foresee an improvement in NPL ratio in 2021, as sectors which contributed the most to the NPLs in 2020 -Transportation and General Commerce – are beginning to witness improvements.

Analysts said at 37.80%, the bank’s liquidity ratio is well above regulatory minimum, notwithstanding its high effective cash reserve ratio of 31.79%.