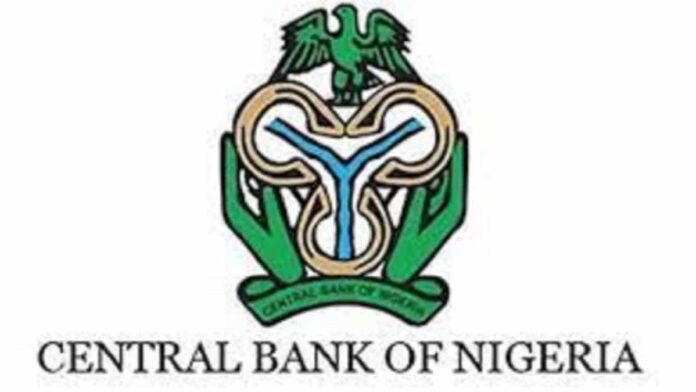 The Bank estimates that 1-year stop rate would likely fall lower within the range of 6.5% – 7.5%.

Also, it forecast that Bond rates could fall at the next auction due to demand pressure to 10% with a gradual convergence to OMO single digit rates.

Analysts explained that the odds favor persistent lower yields over the second half of 2020.

Stating its expectation, research analysts at NOVA said they see average fixed income rates settling in the single digit region over the second half of 2020 as demand pressure drive Bond rate convergence with OMO rate, with real return remaining negative over the rest of the year as inflation spirals.

Stressing further, the firm stated in a note that with the paucity of dollars for repatriation and limited avenue to attract foreign portfolio investment (FPI) funds – due to the lower inflows to emerging markets, the apex bank might not be aggressive in raising OMO rates from current levels and could be more inclined to lower it further.

NOVA said on a fundamental driven basis, the CBN should maintain or raise the OMO rates modestly from current levels to limit the rate of repatriation, but the liquidity pressure occasioned non-bank corporates deposits with banks will continue to constrain any upward movement.

On the part of the FGN, analysts stated that with approved domestic borrowings of N1.6 trillion and expected maturity (NTB and Bond) of N3.5 trillion over 2020, the firm reckon that total paper issuance by the FGN will have to sum up to N5.1 trillion in 2020.

Between January and June, the FGN issued total securities of N2.82 trillion (NTB and Bond), with total maturity over the same period of N1.86 trillion.

As such, to meet up with the planned domestic borrowing, NOVA said FG will have to issue a total of N2.8 trillion.

This has to come between July and December, which compared to maturing NTB of N1.6 trillion and non-bank corporates estimated OMO maturity (between July and October) of N1.2 trillion suggest excess liquidity of N680 billion.

“With PFAs and individuals largely dominating NTB and Bond auctions, due to limited alternative and likely lower repricing of term deposits, we see the liquidity pressure further gravitating NTB and Bond stop rates lower from current levels of 2.5% and 10.4% on average respectively”, NOVA stated.

The merchant Bank said it expects CBN to continue to pressure banks to drive OMO stop rates modestly lower, with 1-year stop rate likely to fall lower within the range of 6.5% – 7.5%.

“Bond rates could fall at the next auction due to demand pressure to 10% with a gradual convergence to OMO single digit rates. NTB 1-year stop rate could gravitate between 2% – 3%”, it added.

Analysts however stated that they expect system liquidity to moderate impact of higher borrowings and FX pressure.

NOVA highlighted that FGN fiscal deficit funding mechanism will determine the trend in primary and secondary market treasury yields in the second half of 2020.

However, the still elevated system liquidity and higher maturity starting September could keep rates at a depressed level.

The bountiful liquidity occasioned by the exclusion of corporates and individuals from OMO will further moderate the uptrend in yields that would have been occasioned by the FX pressure and higher borrowings, analysts stated.

Beyond maturing fixed income securities, PFAs placements with banks at the end of April totaled N1.52 trillion, which are exposed to about 300 basis points repricing following the contraction in OMO rates.

“With our expectation of CBN reflating the banking system and depressed treasury yields over the second half of the year, we expect lower appetite for expensive term deposits by banks, which could result in a further rush for higher pricing fixed income instruments and subsequent further contraction in the yield curve”, NOVA stated.