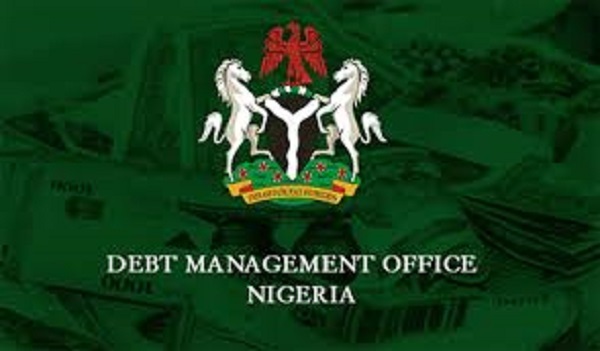 Yields Drop as DMO Roll over 87% of Maturing Bills

In its auction calendar for the last quarter, Nigeria’s Debt Management Office revealed plan to roll over 87% of maturing bill.

In the money market, funding pressures remained benign in the just concluded week as liquidity increased.

Chapel Hill Denham analysts said in a note that the financial system liquidity opened sharply higher at N704 billion as against N261 billion in the previous day.

This reflects the impact of the Central Bank of Nigeria’s Open Market Operations (OMO) maturities of N321.48 billion that hit the system earlier, Chapel Hill noted.

Analysts at Chapel Hill Denham stated that pressures should remain benign until the retail FX auction, barring a cash reserve ratio (CRR) debit by the CBN.

At the front end of the curve, rates on treasury bills declined, due to the surplus liquidity and the recently published Q4-2020 NTB auction calendar.

The bond market recorded a mixed performance, as short duration remained in favour, while apathy for long duration bonds persisted. On the whole, the benchmark yield curve compressed by 9bps to 7.90%.

The recently published Q4-2020 NTB auction calendar revealed that the Debt Management office (DMO) will be rolling over only 87% of maturing bills, after frontloading its issuances in the first half of the year to take advantage of high demand.

Chapel Hill Denham stated that based on the calendar, a net NTB maturity is expected, while liquidity will be further supported by OMO maturities totaling N250 billion.

“As such, we expect the auction to be well bid, while funding pressures should remain minimal until the retail FX auction”, Chapel Hill stated.

Yields Drop as DMO Roll over 87% of Maturing Bills