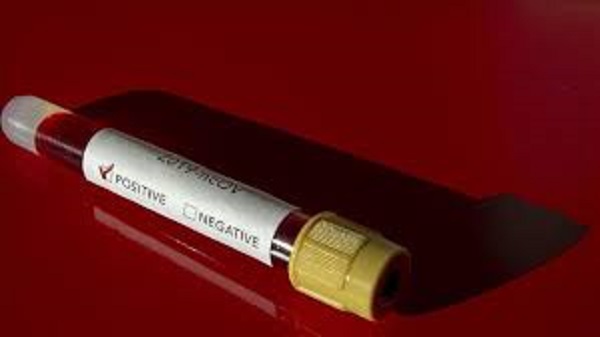 The Nigeria Centre for Disease Control (NCDC) made this known on its official twitter handle on Monday.

The NCDC said that the new confirmed cases as at July 13 was 595 while four deaths were recorded across the country.

The agency said that no new state had reported a case in the last 24 hours.

It stated that the 594 new cases were reported from 20 states.

The NCDC says Nigerians have a role to play in preventing the spread of COVID-19 by adhering to all preventative measures.

The agency added that Nigerians should also protect the vulnerable around them.

It said that understanding the modes of transmission of a new virus was critical to defining response strategies.

The centre said that an increasing evidence suggested the possibility of airborne transmission of COVID-19 could not be ruled out yet.

“Evidence on airborne transmission of COVID-19 reinforces need for strict adherence to preventive measures, such as avoidance of mass gatherings and the use of face masks.

“We will continue to adapt our guidelines as scientific evidence emerges,” NCDC said.