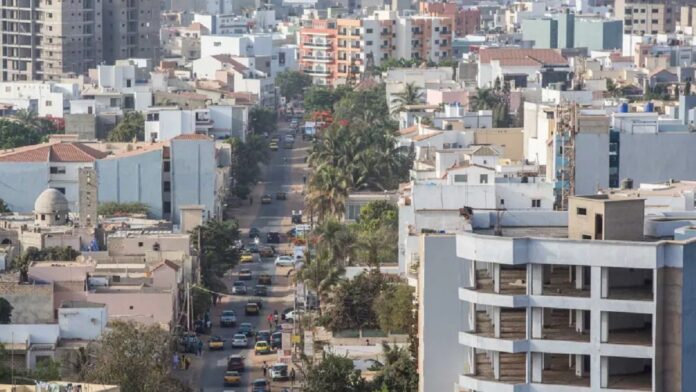 Debt-ridden African sovereigns are facing rising external debt service payments amidst a harsh economic environment in the continent. This has resulted in a decline in the value of most Africa countries’ currencies whose economy depends largely on hydrocarbon exports; tempered by high import bills.

In its recent rating note, Fitch estimates a 7% increase in debt service payments to external investors worth $26.8 billion in 2025 with small ticket interest payments coming in 2023.

The aggregate external debt service burden for Fitch-rated sovereigns in Sub-Saharan Africa excluding South Africa (SSAx), will continue to rise over 2023-2025, says Fitch Ratings. According to the global rating agency, debt service payments falling due will remain significantly higher than the average level seen in 2019-2021.

World Bank data, with adjustments by Fitch to expand the data set, indicate that total external debt service payments due next year among Fitch-rated SSAx sovereigns will reach $22.3 billion, up from $21.4 billion in 2022.

“We exclude Zambia and Ghana from these figures, due to uncertainty over how debt restructuring will affect their service payments”, Fitch Ratings stated. In Africa, refinancing conditions are currently challenging for low-rated sovereigns against a backdrop of rising interest rates in most developed markets, according to analysts.

The rating note reveals that few SSAx sovereigns have Eurobond maturities in 2023. Nigeria faces a $500 million bullet payment in July 2023 while Rwanda will need to pay $61 million outstanding on a bond maturing in the month of May.

Also, Cote D’Ivoire and Gabon also face payments, in December, of $56 million and $37 million respectively, while Cameroon has debt repayments of USD50 million annually in 2023-2025. The World Bank indicates that total debt service due in 2024 will increase by approximately 12% to $25 billion.

Ghana has bullet payments of $149 million due in August 2023 and $333 million in January 2024, which may be affected by its restructuring. World Bank data show aggregate SSAx sovereign debt service payments in 2025 rising by around 7% to $26.8 billion, with relatively large bond maturities falling due in Angola, Cote D’Ivoire, Gabon, Ghana, Kenya, Namibia and Nigeria. #Sub-Saharan Africa to Pay $26.8bn to Service Debts