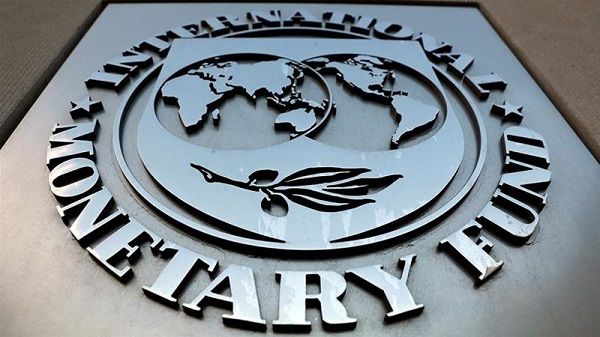 The International Monetary Fund has said that Sub-Saharan Africa (SSA) is facing an unprecedented health and economic crisis.

Also, the Fund noted that SSA faces severe disruptions to economic activity from the measures that have had to be adopted to limit the viral outbreak.

In its latest Regional Economic Outlook for Sub-Saharan Africa, the IMF stated that the crisis threatens to reverse recent development progress across the region.

The Fund added that this may weigh on growth for years to come.

Meanwhile, the Fund said it is set to provide some US$11 billion to 32 sub-Saharan countries that have requested assistance.

Together with the World Bank, the IMF said it is also making the case for debt relief from official bilateral creditors for those low-income countries that request forbearance.

“The world is facing a serious challenge, and sub-Saharan Africa will not be spared,” said Abebe Aemro Selassie, Director of the IMF’s African Department.

According to Selassie, all indications are that the Covid-19 pandemic will exact a heavy human toll and cause an acute economic crisis.

Also, severe disruptions to economic activity from the measures that have had to be adopted to limit the viral outbreak.

“Consequently, we now project the region will shrink by 1.6 percent this year—the worst outcome on record.

“Shrinking incomes will worsen existing vulnerabilities, while containment measures and social distancing will inevitably jeopardize the livelihoods of countless people.

“Also, the pandemic is reaching the continent at a time when many countries have little room for maneuver in their budgets, making it more difficult for policymakers to respond.”

Against this backdrop, Mr. Selassie called for decisive measures to limit the human and economic costs of the crisis.

“First and foremost, the immediate priority is to do whatever it takes to ramp up public health spending to contain the outbreak, regardless of a country’s budget.

“Second, substantial and timely support is crucial. Policies could include cash transfers or in kind support to vulnerable households, including to informal workers.

“They could also include targeted and temporary support to hard-hit sectors.

“The ability of countries to mount an adequate response will depend in large part on their access to concessional funding from the international community.

“Third, monetary and financial policy can also play an important role in sustaining firms and jobs.

“In support of these domestic measures, a coordinated effort by all development partners will be key.

The Fund said it is working closely with partners including the World Bank, World Health Organization, the African Development Bank and the African Union—to respond swiftly and effectively to this crisis.

“Immediate debt relief is also being provided for the poorest and most vulnerable countries through the IMF’s Catastrophe Containment and Relief Trust, freeing up resources for health and social protections spending.

Together with the World Bank, the IMF said it is also making the case for debt relief from official bilateral creditors for those low-income countries that request forbearance.

“This is an unprecedented crisis. Our member countries need us now more than ever.

“Together with our partners, we aim to help the region smooth the worst of this shock, ensuring that peoples’ lives and livelihoods are not destroyed forever”, IMF stated.