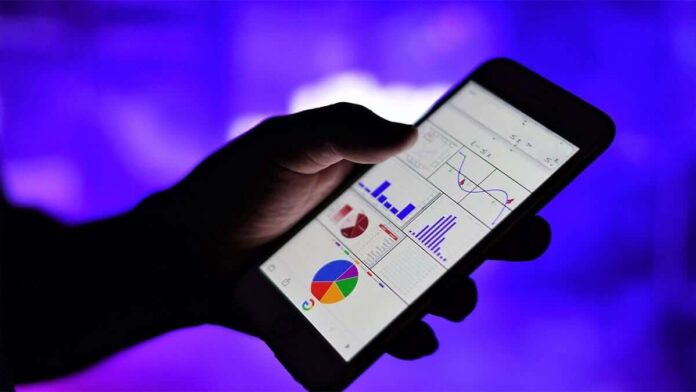 Stocks investors, traders lost a whooping sum of N193 billion on Wednesday as sell-offs persist on the local bourse amidst prediction that inflation rate for April will spike.

Due to low investors sentiments, bears were dominant on the Nigerian Exchange (NGX) on Wednesday with market capitalisation dropped off to N20.637 trillion from opened at N20.830.

Consequently, month-to-date and year-to-date losses increased to 0.9 per cent and 2.0 per cent, respectively.

The price depreciation was sustained by sell-off in Stanbic IBTC Holdings and 21 other stocks.

The loss was driven by price depreciation in large and medium capitalised stocks amongst which are; Stanbic IBTC Holdings, Unilever Nigeria, Guaranty Trust Bank, Zenith Bank and Julius Berger.

Analysts at Afrinvest Ltd. attributed the development to rising yields in the fixed income securities.

“We expect the market performance to remain bearish in the next trading session, as investors continue to take position in the fixed income space due to rising yields,” they said.

The stock market recorded 16 gainers in contrast with 22 losers.

Stanbic IBTC Holdings led the losers’ chart in percentage terms by 10 per cent to close at N45 per share.

On the other hand, Lasaco Assurance drove the gainers’ chart in percentage terms with 9.62 per cent to close at N1.71 per share.

Transactions in the shares of FBN Holdings topped the activity chart with 71.29 million shares valued at N523.78 million.