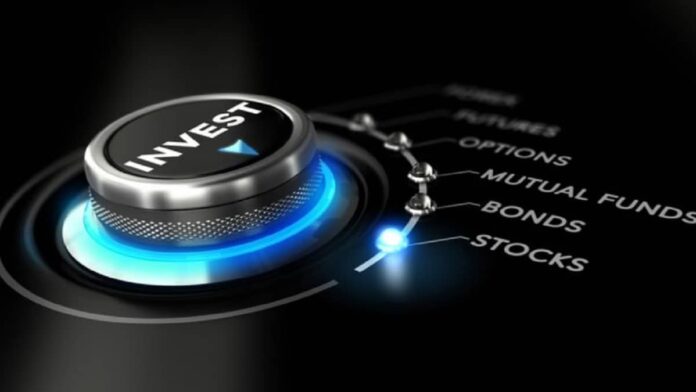 Large numbers of stocks listed on the Nigerian bourse sees worst bearish sessions in months as investors’ sustained selloff on Friday, causing key the market indicators to track lower from the opening position.

Stock market sheds about N42 billion on Friday after about N113 billion was knocked off on Thursday while Tuesday and Wednesday trading sessions closed negative.

Stocks analysts at Atlass Portfolios Limited said the red closed marked the longest bearish run since May, noted that decline follows investors sell-off in blue-chip stocks, such as FBNH, MTNN, ZENITH BANK and 15 others.

Similarly, the market activities were bearish as the total volume and value traded declined by 44.15 per cent and 54.19 per cent, respectively.

Market data shows that 180.95 million units valued at ₦2.43 billion were transacted in 4,019 deals. GTCO topped as the traded stock in terms of volume, accounting for 13.25 per cent of the total volume of trades.

Also, GTCO emerged as the most traded stock in value terms, with 23.98 per cent of the total value of trades on the exchange.

After the trading sessions, the result shows that the market breadth closed negative, recording 13 gainers and 18 losers. The sector performance was mixed, as Consumer Goods (-0.09%) and Banking (-0.06%) declined while Insurance (2.00%) and Industrial Goods (0.02%) expanded. The Oil & Gas sector remained unchanged as against the previous session. 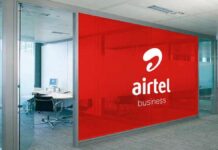 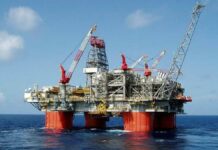