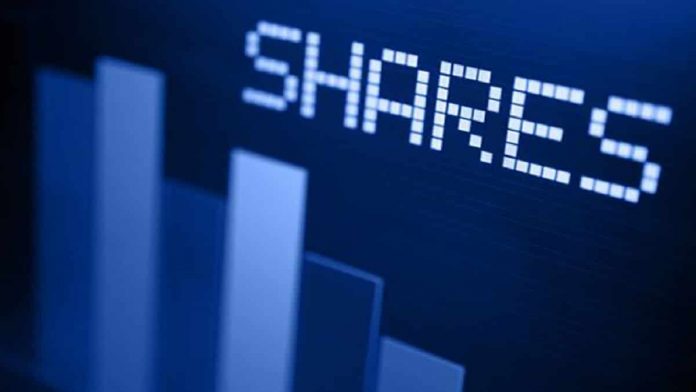 As a result of the bearish outing, the Nigerian Exchange benchmark index moderated by 3 basis points (bps), the first negative return in eight consecutive sessions.

Analysts at Chapel Hill Denham said based on their attribution analysis, most of the losses stemmed from profit-taking across most tier 1 banking stocks.

Against that backdrop, the year to date loss rose to 2.40%, while the stock market capitalisation declined to N20.570 trillion.

Chapel Hill Denham noted that performance across its coverage universe was largely bullish, the firm said only 1 of 5 of its coverage indices closed in the red terrain.

However, it was noted that market’s activity was broadly mixed as the total volume declined by 23.31% to 154 million, while the total value traded rose by 12.75% to N1.286 billion.