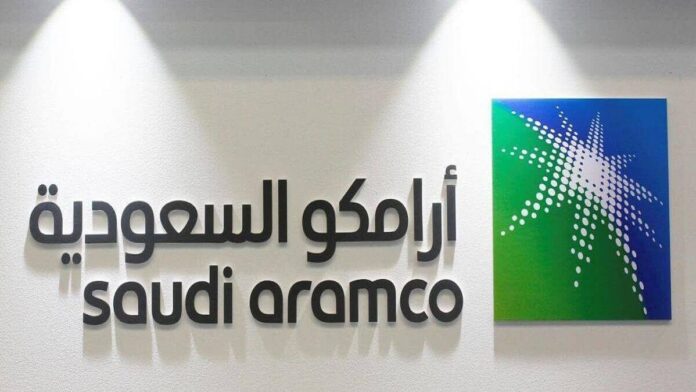 Even before the pandemic, the oil and gas industry was faced with slumping prices. However, with a record collapse in oil demand amid the lockdowns, the COVID-19 crisis has further shaken the market, causing massive revenue and market cap drops for even the largest oil companies.

According to data presented by Finaria.it, the net income of the world’s biggest oil producer and one of the largest publicly listed companies, Saudi Aramco, dropped to $49bn in 2020, a 55% plunge in two years.

In preparation for its IPO, which took place in December 2019, Saudi Aramco had published 2018 profits. With a net income of $111.1bn, Saudi Arabia’s state-run oil giant ranked as the most profitable publicly listed company in the world.

Global macroeconomic concerns like the US-China trade war and the oil overproduction set significant price drops even before the coronavirus outbreak. In 2019, the company reported a profit of $88.2bn, a 20% drop year-over-year.

However, a standoff between Russia and Saudi Arabia in the first months of 2020 sent prices even lower and caused a massive hit for Saudi Aramco’s profits.

Shortly Russia followed by doing the same, causing an over 60% drop in crude oil prices at the beginning of 2020. Although OPEC and Russia agreed to cut oil production levels to stabilize prices a few weeks later, the COVID-19 crisis already hit.

In March, Saudi Aramco announced full-year figures for the second time since going public, and the results revealed huge financial losses. In 2020, Saudi Arabia’s state-run oil company reported a net income of $49bn, almost a $40bn drop in a year.

While Saudi Aramco was the most profitable publicly listed company globally in 2019, the current result puts the company behind Apple, which reported a net income of $57.4bn in 2020.

However, Saudi Aramco’s stocks were outperformed by Apple in 2020. After plunging to $1.61trn in March last year, the market cap of the Dhahran-based company jumped to $2.15trn in September.

By the end of the year, this figure slipped to $2.05trn. Statistics show that Saudi Aramco’s market cap floated around this value for the last three months and then dropped to $1.87trn in April after the company revealed the full-year results.

Although valued one trillion less than Saudi Aramco at the time of its IPO, the world’s largest tech company, Apple’s, has seen its market cap surge last year.

In January 2020, the combined value of shares of the US tech giant stood close to $1.4trn. After plunging to $1.1trn in March, Apple’s market cap soared to over $2.3trn in December. Although this figure slipped to $2.08trn last week, it still represents almost a 90% increase in a year.