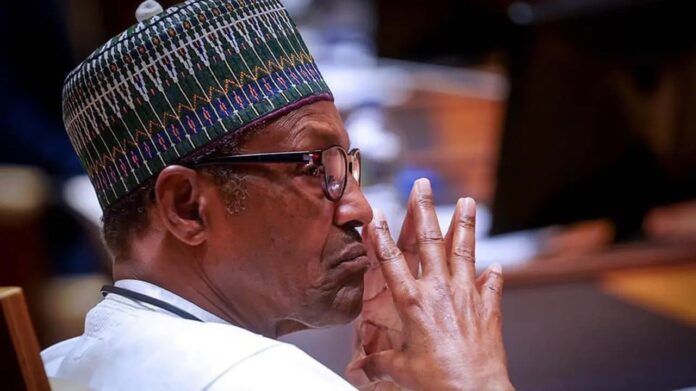 Experts have said that Eurobond issuance will be difficult due to recent Nigeria’s sovereign credit rating downgrade, and while at it public debt hits ₦27.4 trillion.

This is coming at the time when the economy is struggling from rising cases of coronavirus and declining export receipts from oil.

Data published by the Debt Management Office (DMO) during the week revealed a 12.4% rise in total public debt to ₦27.401 trillion or US$84.1 billion.

This was driven by the Federal Executive Council’s  approval of ₦3.4 trillion new notes for the settlement of accumulated arrears.

However, commercial loans remained flat at $11.2 billion in the period.

With global prices of oil dropping more than 70%, analysts estimate that government revenue would miss its budgeted plan for 2020.

In the face of rising cases of coronavirus, government had suspended the move to issue Eurobond earlier planned to financial capital projects among other funding needs.

Analysts believe that FG would likely return to Eurobond due to the situation in the economy and dwindling external reserve.

Due to changing terrain and narratives, experts are of the view that DMO strategy would take back seat.

The FG’s strategy to diversify its debt mix by increasing the share of foreign debt to 40.0% of total debt to reduce debt servicing cost seems to be gradually paying off, Afrinvest noted.

“This was driven by a 23.6% moderation in external commercial debt service to $787.2 million, despite increases in multilateral and bilateral debt servicing costs.

The firm expressed that as external pressures intensify, it would be increasingly difficult to achieve the FG’s target.

External debt issuance in the near term would be a walk on a tight rope given recent credit rating downgrade by major rating agencies, Afrinvest held.

More recently, FG long term credit rating by S&P was lowered to junk status, making it even more difficult to return to the Eurobond market in the near term.

This is happening despite a lower interest rate environment.

Afrinvest said the case for domestic debt issuance is more compelling as the average yield on FGN bond is currently at 11.6% relative to the yield on Eurobond at 12.2%.

Debt sustainability concerns remain in the wake of an exchange rate devaluation, lower oil prices regime and the shutdown of economic activities.

These ratios remain below the recommended threshold of 55.0% by the International Monetary Fund/World Bank, analysts at Afrinvest noted.

“Given the prospect for weaker revenue collection in 2020, we anticipate a significant increase in FG’s budget deficit and debt servicing cost”, Afrinvest remarked.