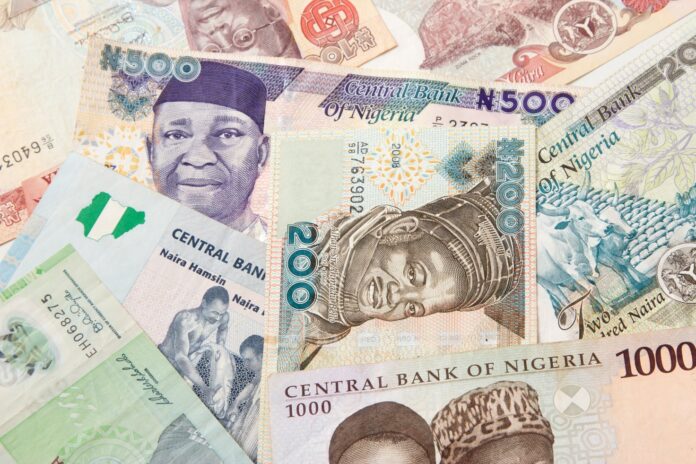 Interbank funding rates eased slightly yesterday, as the Debt Management Office (DMO) plans to issue up to ₦145 billion at the auction holding next week.

In the money market, rates drop amidst financial system liquidity which opened lower at ₦192 billion from ₦219 billion on Monday. 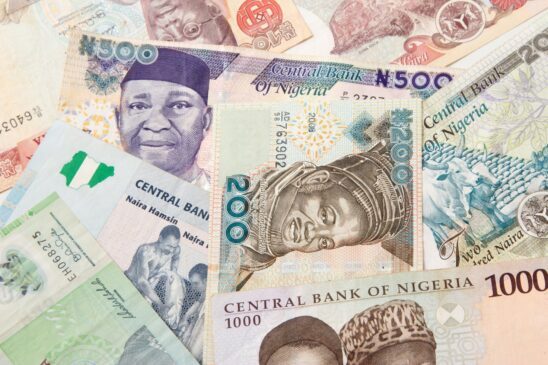 Meanwhile two additional bond coupons are expected this week, estimated at about ₦90 billion, and a large open market operations (OMO) maturity worth ₦350 billion is scheduled for tomorrow.

At the front end of the curve, discount rates on benchmark Nigerian Treasury Bills (NTBs) were un-changed at an average of 1.73%, while the OMO curve compressed by an average of 6bps to 2.33%.

Headline inflation rate spiked by 40 bps to a 29-month high of 13.22% year on year,  which was above Chapel Hill’s forecast of 12.94%, marking the 12th consecutive increase in inflation rate since the borders were closed in August 2019.

Analysts stated outlook is biased to the upside due to increase in fuel prices and electricity tariff. Weak FX liquidity and an underwhelming harvest season also remain upside risks to inflation.

“However, we expect to see increased duration apathy towards the October inflection point, when non-bank local financial institutions would have fully rotated out of OMO bills”, the firm noted.

In a related development, pressures persisted in the parallel market as the dollar to Naira  bid rate depreciated by ₦5 or 1.1% to 450, while the ask rate was unchanged at 460.

In the I&E Window, the naira continues to trade within a tight band, and closed flat at 386.00.