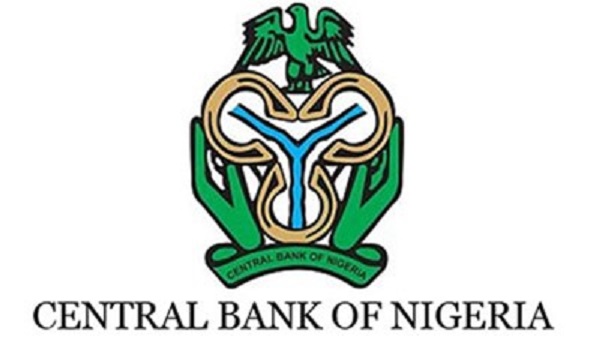 Chapel Hill Denham said settlement of the August bond auction will likely drain liquidity tomorrow, but the firm said it expects funding pressures to remain benign ahead of the Federal Account Allocation Committee payment for the month.

In the fixed income market, analysts said sentiments were mixed but tilted towards a bearish bias, as investors were expectedly jittery following a somewhat neutral outcome of the monthly bond auction yesterday.

Hence, the benchmark curve was broadly flat an average of 3.69%, analysts at Chapel Hill stated.

Also, in the bond market, yields expanded by an average of 11bps across benchmark tenors to 7.82%.

Analysts explained that this was driven by bearish sentiments across intermediate (+14bps to 7.25%) and long (+11bps to 9.36%) term bonds.

Despite the bearish sentiments today, Chapel Hill’s analysts expect the market to remain well bid in the near term, due to increase in the frequency and size of OMO maturities.

“We expect FAAC allocation for August to hit system anytime from now.

“From a more strategic longer term perspective, we expect portfolio managers to being to position their portfolios for increase in short and long term rates, ahead of the regime change in the OMO market by October”, analysts said.