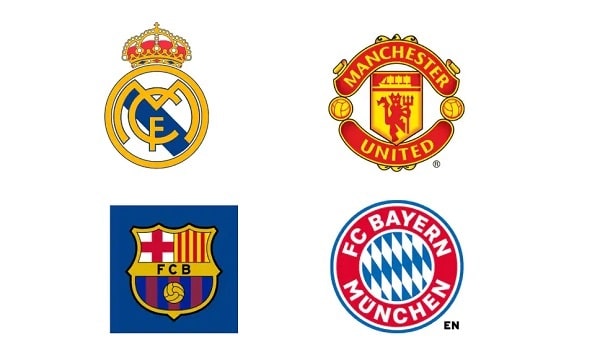 Beyond watching the game, football fans can as well invest in those clubs they think would earn more in each season.

Football clubs earn their income from three sources. There include commercials, which include sponsorships and retail merchandise, apparel and of course product licensing.

The second source is broadcasting revenue for sales of rights to international television to air matches. Earnings comes from Premier Leagues, UEFA and prize revenues.

Football has turned the corner to becoming a strong investment where some people build their careers, while some earn living.

These clubs spend billions of dollars on players, which means they fulfil both revenues and expenditure sides.

For Nigerians, it makes an investment sense to put your money in the shares of clubs you represent, perhaps.

Investing in football clubs is among the less talk about in the media space. After all, there is no Nigerian football club that enjoy that profile.

So, it is understandable. But, Nigeria has a high record of football lovers across the federation.

Just like shares of companies stocks, many of these football clubs that you are probably a fan are also listed.

However, beyond investing in these football stocks, there is always an upside advantage when you pair the underlie currency with Naira.

So, instead of watching matches for the fun of it, you can watch your money growing too with those beautiful performances on the fields.

Okay, it is not difficult as you may think. Buying shares of some performing foreign football clubs could safe you stress from foreign exchange devaluation.

That would happen if you are well positioned. Imagine that you have a number of shares in any of the listed football clubs, and naira is devalued afterwards.

Well, may be, you will automatically become a millionaire or billionaire depending on your investment size.

That means you are able to sell-off your country’s disadvantage currency, and that is a big game the rich gangs have been playing.

But then, due to weak exchange rate position, you could need more cash to take a position.

You will probably need EUR 830 to buy a thousand units at today’s exchange rate.

Beyond stock price movement, you are probably looking at protecting your investment with a stronger than naira currency.

Manchester United FC is listed on the New York Stock Exchange, an Italian football club Juventus is available in the market.

Football has transcend being just a game, it is a career for professionals.

In addition, a lot of investors around the world are cash in and out on the listed football clubs all over the world.

That could be a wakeup call,

After gaining 0.34%, Manchester United share price closed at $14.57 on the floor of the New York Stock Exchange.

A month earlier, the football club had peaked at $15.55 per share just at about time when the global economic ease began to pick up.

Some sort of market corrections took place following the fear of second waves of coronavirus.

Share price movement followed this general sentiment, and in the just past weeks, there have been reactions to United States upcoming elections.

Basically, this could be an entry or re-entry point for those willing to take position.