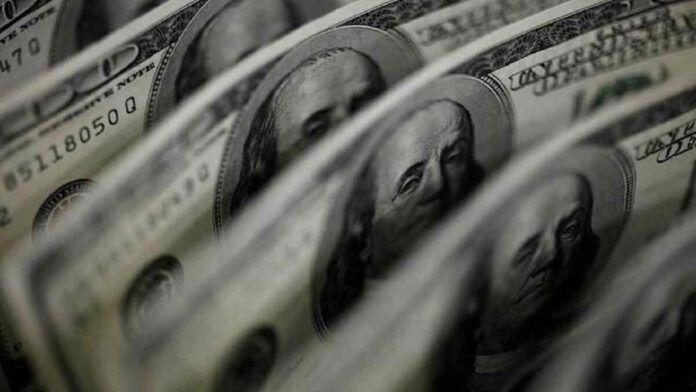 Foreign currencies (FOREX) traders see the United States dollar recovered after an early plunge on Monday at the global market. The dollar started off the week on a down-note Monday morning but recovered in the afternoon as traders looked toward further strong inflation readings from Tuesday mornings United States consumers price index (CPI) report and testimony from Federal Reserve Chairman Jerome Powell on Wednesday and Thursday.

The release of the mid-month data on inflation, retail sales, and industrial production for June will bookend Powell’s testimony and should give traders something to focus on after last week’s quiet schedule.

While Powell is not expected to make any major announcements regarding the start of tapering and will likely repeat sentiments already expressed by the Fed, markets will be tuned in for any slight change in language.

The Euro was pushed lower by concerns of a dovish shift in the European Central Bank’s policy statement due next week, as well as rising COVID-19 cases. As a safe-haven currency, the dollar will benefit from increasing cases abroad.

GBP-USD rallied from 1.3740 in the early US session to 1.3905 ahead of the London close. The UK economy is still on pace to reopen fully on July 19 despite rising COVID cases among the young and unvaccinated.

UK inflation market data will be released on Wednesday and are expected to be in line with the Bank of England’s stance of temporary run-up inflationary pressures.

USD-JPY outperformed Monday, rising to near 110.40 from London lows of 109.98 on the back of stronger stock market gains that also lifted Treasury yields. The more optimistic market outlook was negative for the Yen. The Bank of Japan’s monetary policy announcement on Friday is expected to include lower growth forecasts and unchanged interest rates.

USD-CAD rallied to 1.2514 highs at the US open from overnight lows of 1.2444, but a rebound in crude oil prices pulled the pairing back down to 1.2455 in the afternoon, leaving the pair up for the day.

After Tuesday’s US CPI data, the next focus will be on Wednesday’s Bank of Canada meeting. Analysts expect a further tapering of its asset purchases, which would be a positive for the Canadian dollar and a negative for USD-CAD.