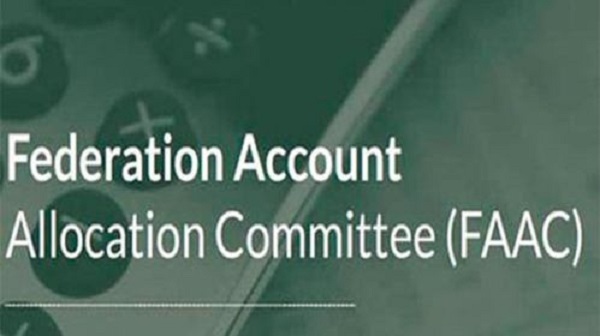 Mr Hassan Dodo, the Director of Information in the ministry, quoted Isa-Dutse as disclosing this in a statement issued at the end of the Federation Accounts Allocation Committee (FAAC) virtual meeting in Abuja on Friday.

According to him, the Federal Government received N272.9 billion, states got N197.65 billion while local government councils had N147.4 billion.

He added that the oil producing states received N30.88 billion as derivation (13 per cent of Mineral Resources) while Cost of Collection/Transfer and Refund was N33.205 billion.

According to the communique issued by the committee, the gross revenue available from the Value Added Tax (VAT) for August was N150.23 billion.

This was against the N132.61 billion distributed in July, resulting in an increase of N17.611 billion.

“The distribution is as follows: Federal Government got N20.957 billion, states received N69.857 billion, Local Government Councils got N48.900 billion, while Cost of Collection/Transfer and Refund was N10.51 billion.

Attention: You can now reach our editor or the editorial team at MarketForces Africa with the following details:

For advertisement, interviews or content development, kindly speak with us.