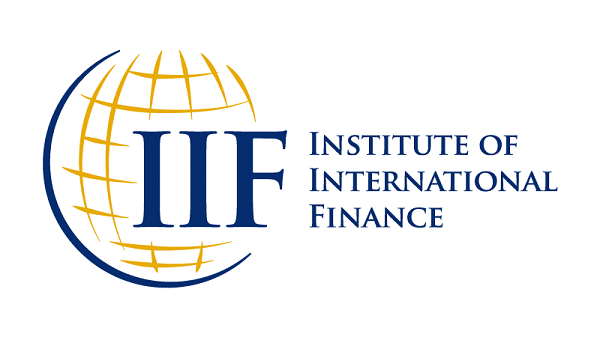 The emerging market of the Sub-Saharan African (SSA) countries is faced with downside risk due to impacts of coronavirus pandemics.

Industry data shows that share of SSA in the world tourism market is small, though it was growing up until the pandemic breaks.

According to the Institute of International Finance, IIF, countries in emerging Asia as well as Sub-Saharan Africa have continued to experience year on year decline in tourism attraction.

IIF in a documented note stated even under optimistic assumptions, the impact on economic activity and employment would be significant in many emerging markets.

However, in its macroeconomic notes, IIF said the gradual lifting of pandemic-related restrictions over the summer has led to a somewhat quicker pickup in tourism destinations in geographic proximity to Western Europe and the United States.

The Institute explained that cost to tourist destinations is already three times as large as during the Global Financial Crisis (GFC) according to the World Tourism Organization (UNWTO) and, in our assessment, downside risks clearly dominate the outlook as COVID-19 infections rise rapidly once again around the world”, the Institute stated.

As a result of the collapse in tourism, services balances deteriorated significantly in the first half of 2020.

“Earlier, we expected the recovery in tourism to be slow—with large implications for economic activity, investment, and employment in many countries”, it stated.

Data for June-September supports the assumption of a weak pickup—and even points to further storm clouds on the horizon,

For example, following a comparatively fast recovery over the summer, tourist arrivals have begun to decline once again year-over-year in a number of countries in Eastern Europe.

This reflects the start of a strong second wave of COVID-19 infections in most of Europe in recent months.

“While over 40% of countries had loosened travel restrictions by 2020Q3, it is now more likely than not that we will see stricter measures in the coming months, possibly including renewed border closures and lockdowns”, IIF predicted.

It stated that the situation is particularly dire in Asia, where some of the most populous countries (including India, Indonesia, and the Philippines) have failed to control the virus outbreak.

Malaysia, Sri Lanka, Thailand, and Vietnam will likely experience a particularly pronounced growth shock due to the large share of economic activity related to tourism.

In addition to the impact on growth, deteriorating services balances will lead, in the absence of other adjustments, to dramatically larger external financing needs.

Latin America and the Caribbean are vulnerable in this regard, especially Costa Rica, the Dominican Republic, and Jamaica.

Some key EMs (e.g. Mexico, South Africa, Thailand, and Turkey) are particularly vulnerable should tourism receipts fail to pick up.

IIF said Mexico is set to suffer one of the most severe growth contractions in Latin America this year (-10.1%) due to the COVID-19 shock and policy response constraints.

The drop in tourism is also partially responsible for the contraction of Thailand’s economy in 2020; however, external balances remain strong and the BOT has accumulated reserves.

“While we project a further normalization during the remainder of the year, full-year revenue will be sharply lower at around $11 bn compared to $29.7 bn in 2019.

“We believe that a full recovery in international travel is unlikely until a COVID-19 vaccine is widely distributed”, the Institute stated.

According to current projections, IIF said this may not be the case before in the second half of 2021.

Even then, consumer behaviour may have been permanently altered, with a preference for domestic travel and less crowded attractions.

Given the slow and uneven economic recovery, a considerable loss of disposable income will also continue to weigh on tourism revenues.

In the meantime, while some countries explored “travel bubbles” and were able to contain virus outbreaks over the summer, infections are rising sharply again in Europe and the U.S.

IIF however said while many governments are hesitant to impose renewed lockdowns due to the dramatic economic consequences of such policies earlier in the year, pandemic dynamics may not leave them any choice.

In this case, additional meaningful government support for the tourism industry, including hospitality and transportation, will likely be needed for an extended period of time.

IIF said international support for the tourism sector will also be critical, and both the EBRD and the UNWTO are working on such programs.

Unilever Nigeria: Is the Company’s Stock worth Buying after Loss-making Streaks?