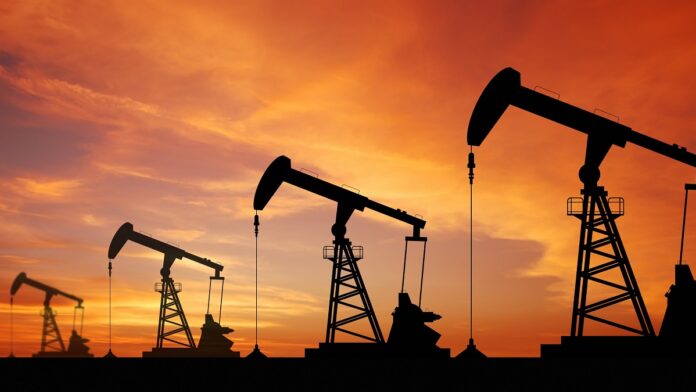 The global oil market loosened up after European Union (EU) places a price cap on Russian oil while a stronger dollar impacted demand. There are uncertainties around the global price of crude amidst covid-19 pressures in China and steady US inventories.

Brent crude futures gave up early gains to trade little changed around $87 a barrel on Thursday, after jumping as much as 2.5% to $89.2 early in the session, as investors weigh prospects of a recovery in demand and further supply cuts from OPEC+.

Investors await an OPEC+ meeting on December 4th amid recent speculation of more production cuts, despite little likelihood of a policy change, Reuters reported citing a source with direct knowledge of the matter.

In November, the cartel curbed supplies by just over 1 million barrels a day, the most since 2020, according to Bloomberg. Traders also await any developments on an agreement for a cap for Russian oil, with EU governments tentatively setting a $60 a barrel price cap, although it still needs to be agreed by unanimity.

Meanwhile, China has signalled a softening stance in the fight against the coronavirus, sparking hopes that the world’s top crude importer could be swifter reopening its economy while offering an upbeat outlook for oil.

The U.S. dollar, which typically trades inversely with oil, edged higher after dipping to 16-week lows against a basket of major currencies following data that showed U.S. consumer spending increased solidly in October.

Meanwhile, European Union governments tentatively agreed on a $60 a barrel price cap on Russian seaborne oil with an adjustment mechanism to keep the cap at 5% below the market price, according to diplomats and a document seen by Reuters.

All EU governments must approve the agreement in a written procedure by Friday. Poland, which had pushed for the cap to be as low as possible, had not confirmed that it would support the deal, an EU diplomat said. # Brent Slumps as EU Places Price-Cap on Russian Oil