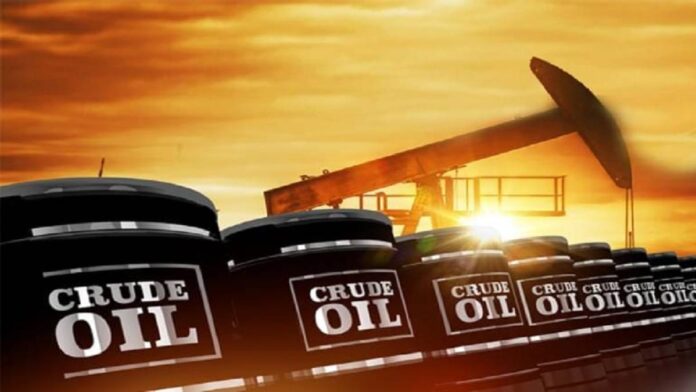 After eight days rally, global prices of oil slipped as Brent Crude trades at $61.01 per barrel early on Wednesday over concern around vaccines sufficiency.

Then International benchmark Brent crude was trading at $61.01 per barrel at early this morning for a 0.34% decrease after closing Tuesday at $61.22 a barrel.

American benchmark West Texas Intermediate (WTI) was at $58.25 a barrel at the same time for a 0.19% fall after ending the previous session at $58.36 per barrel.

The limited fall in prices was driven by the slow pace of vaccine campaigns, concerns over the availability of vaccines for all countries, and the effectiveness of the existing vaccines amid different variants of the virus.

Oil prices had been on the rise for eight consecutive days and reached 13-month high levels on Tuesday.

This happened as more than 1 million barrels of production cuts per day by Saudi-led OPEC and non-OPEC countries amid a pandemic-driven supply glut and low demand.

With Saudi Arabia’s voluntary reduction, the production cut of OPEC+ will reach 8.125 million barrels per day (bpd) for February and 8.05 million bpd in March.

Late Tuesday, the American Petroleum Institute (API) announced its estimate of a fall of 3.5 million barrels in US crude oil inventories relative to the market expectation of a 1.34 million-barrel rise.

“If crude stocks fall in line with the API’s expectations, it signals a rebound in crude demand in the US, the world’s largest oil consumer, to positively support prices”, analysts said.

Today, the US dollar index, which measures the value of the American dollar against a basket of currencies, including the Japanese yen, British pound, Canadian dollar, Swedish krona and Swiss franc, fell 0.03% to 90.43.

It is also noted that decline in the value of the greenback is encouraging oil-importing countries to purchase more crude oil at cheaper dollar prices, which in turn is supporting higher crude prices.