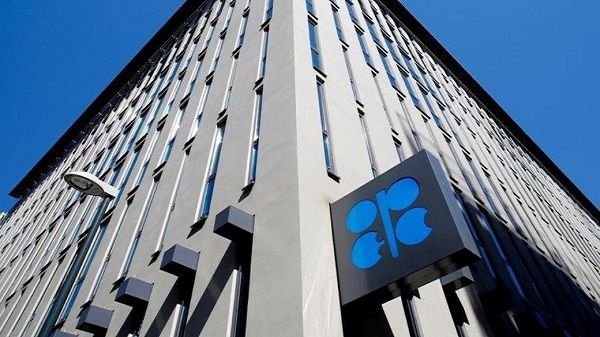 Ahead of schedule meeting of the Oil cartel, the price of crude dropped this morning amidst fear of second wave of coronavirus in China.

Oil prices were down on Thursday with another weekly increase in the US’ crude inventories, as the market awaits the Organization of Petroleum Exporting Countries’ (OPEC+) technical meeting later Thursday.

Nigeria and other three members of the cartel failed to comply with supply cut in May, but now require to cut output in next three months.

OPEC and non-OPEC countries agreed on June 6 to extend their oil production cut agreement by curbing their total output by 9.7 million barrels per day from the end of June through July 31.

Four members of the OPEC+ group, Iraq, Nigeria, Kazakhstan and Angola, failed in May to cut output in line with their respective required levels but produced more than their quotas.

They are now requested to curb their output in July, August and September.

The JMMC, which will hold monthly meetings from now on, will closely watch how much crude each OPEC+ member produces, and make recommendations to the group accordingly.