Yesterday, the Central Bank of Nigeria policy committee meeting speed up its monetary tightening to combat rising inflation worries. Analysts told MarketForces Africa that the adjustment will act as a fresh catalyst for further yield repricing in the fixed income market.

But liquidity pressure has also persisted, the combination of these has forced higher spot rates across short and long-dated tenor government instruments issued by the CBN, and debt management office auctions.

Traders reported that market participants have continued to weigh the interest rate hikes on their portfolios and positioning amidst steep inflation reading which settled at 21.09% in October, according to the statistic bureau.

Meanwhile, the short-term rate remains in the double-digit high over squeezed liquidity level in the financial system. Traders noted that the Nigerian Interbank Offer Rate rose across the board for all the maturities as local banks with liquidity sought higher rates after 100 basis points increase in the monetary policy rate. 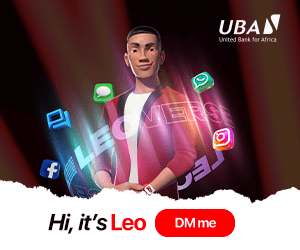 Data from FMDQ Exchange show that the Open Buyback Rate (OPR) and the Overnight Lending Rate, remained unchanged at 17.13% and 17.25%, respectively.  Today, the system liquidity closed at a net short position of 115.64 billion, according to Cordros Capital analysts.

In the bond market, the values of plain vanilla FGN Bonds fell for most maturities tracked, according to Cowry Asset Management traders’ note. Similarly, the average secondary market yield expanded by 0.09 percentage points to 14.45% as investors traded around the back end of the yield curve, according to analysts.

Elsewhere, the value of the FGN Eurobond increased for all maturities tracked amid sustained bullish sentiment. Hence, the average yield contracted by 0.48 percentage points to 11.77%. READ: T-Bills Steadies as FGN Bond Yield Hits 12.25%

Then, the average yield closed flat at the mid-segment, according to traders’ notes. # Bond Drops, Treasury Steadies after Policy Rate Hike 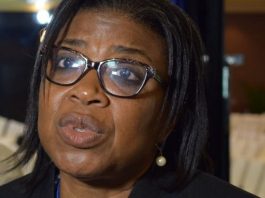 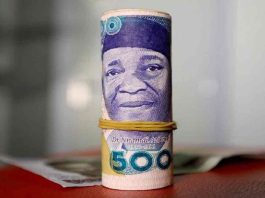 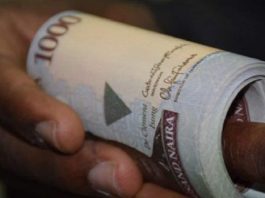