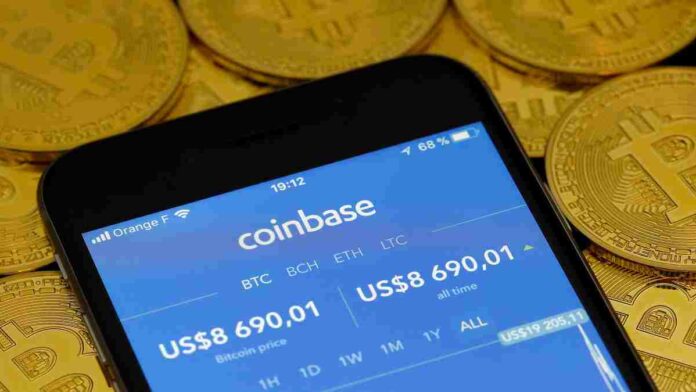 Bitcoin price spiked near $19,000 in the latest cryptocurrency assets rally after a long time of staying at the back of the curve following weak investors’ sentiments. This follows a worrisome inflation outlook in the United States.

In a recent bullish run that lifted market capitalisation above $900 billion, BTC formed another bullish breakout and was able to surge above the $18,500 resistance zone. Ethereum also popped higher, followed by other major digital assets.

The price cleared the $18,800 resistance zone and even spiked above the $19,000 level, according to market indicators while a new high is formed near $19,100. According to data from coinmarketcap.com, there was a minor decline below the $18,900 level, though gains have remained strong in the past 24-hour trading time.

The cryptocurrency market has been spooked by various market development including worrisome global economic conditions and especially the FTX fraud case among others. Trading data from crypto exchanges show Ethereum has rallied above $1,400.

ETH has been rallying in recent days as these sharks have been accumulating, and for now, these investors aren’t showing any signs of stopping either. The total number of addresses belonging to this cohort is 48,556, the highest level the indicator has seen since February 2021, almost two years ago.

After rallying to $19,000, Bitcoin reached its highest price since the FTX exchange collapse on Nov. 8.

According to crypto analysts, recent buying interest was fueled by the United States Consumer Price Index (CPI) expectation for December, which matched consensus at 6.5% year-over-year; highlighting that the inflationary pressure likely peaked at 9% in June.