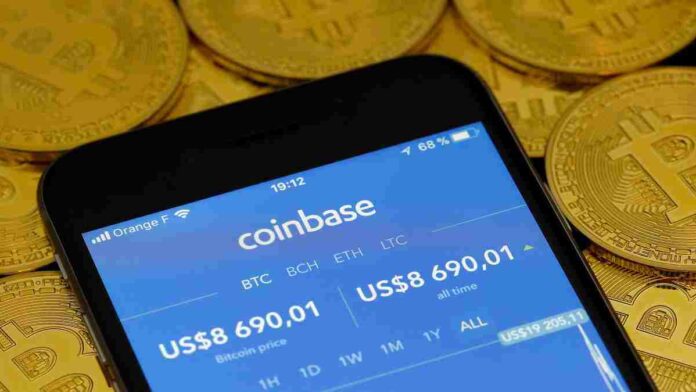 The price of Bitcoin (BTCUSD) inches higher moderately amidst tight trading activities in the cryptocurrency market. Currently, BTC’s price is trading at $16,724, which is a 0.23% increase over the last 24 hours.

Over the last seven trading sessions, the largest crypto asset has lost 2.56%. Also, BTC’s market dominance has dropped 0.32% over the last 24 hours and currently stands at 39.73%.

The 24-hour trading volume for Bitcoin is another off-chain metric that has declined over the past day. At press time, the 24-hour volume for BTC is approximately $11,784,572,436, which is a 54.12% decrease compared to the previous 24-hour cycle.

Also, the Shiba Inu token is up 13% this week against its main sector rival, Dogecoin (DOGE). This week was the second in a row that SHIB rose against DOGE, with a cumulative result of 24%.

The sudden selling pressure in the crypto space must have been raised when market participants got concerned regarding the financial health of the world’s largest crypto exchange by volume, Binance.

The concern arose when Binance presented its Proof-of-Reserves report in partnership with Mazars Group, which many deemed opaque. Furthermore, the news for Mazars Groups has suspended ties with Binance and several other cryptos exchanges causing more panic in the market

While the crypto space has recently gone through the FTX crypto exchange crash, investors are quite cautious about such events. Moreover, the hearsay that US Fed will get aggressive regarding interest hikes has thrown more negativity in the market.

Interestingly, Shiba Inu token quotations had fallen by similar figures against Dogecoin in the previous similar period. A surprise announcement from the official Twitter account of Shiba Inu is the reason why SHIB versus DOGE quotations have perked up.

It invites everyone to follow a site where a countdown is now underway, which is due to end on Dec. 20. Crypto enthusiasts took the timer as a signal for the release of Shibarium, Shiba Inu’s own Layer 2 solution.

Rumours of a possible release of the long-awaited protocol have caused a price surge of another ecosystem token, BONE. Thus, its price rise today reached 38% at one point, but then gave up 14% of it.

While everyone is waiting for Shibarium, this might not be all there is to it. More accurately, the Layer 2 solution is the most unlikely of all that can be expected. >>> Bitcoin Sinks 40% from Year High to $28,600