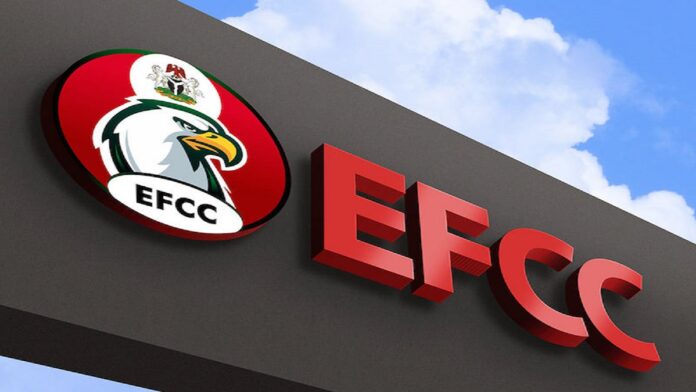 The EFCC declared in Abuja on Wednesday that most frauds in the banking sector were perpetrated by insider Information, Communication Technology (ICT) employees.

Mr Abbah Sambo, Head, Cybercrime Section of the EFCC, made the declaration at a national seminar on Banking and Allied Matters for judges. Sambo represented the EFCC chairman, Mr Abdulrasheed Bawa, at the seminar.

He said that most banking sector fraud handled by the commission showed that bank employees aided the acts.

He also expressed regret at the increasing rate of cybercrime in spite of the best efforts by the commission to tackle it.

Sambo observed that in years past, young people involved in cybercrime were not ICT savvy, but today, it is ICT graduates that are the champions in perpetrating the crime. He attributed the increase in cybercrime to moral decadence and peer group influence.

“The rate at which young men are perpetrating cybercrime is seriously alarming. When we arrest these criminals, one major reason they give for going into the crime is peer influence.

“Their friends are into it and they want to run with guys that drive the best cars and have the best girls in town. Most times when we arrest these criminals, we find them with a lot of assets that are registered in the names of their parents.

Sambo said that the greatest challenge in fighting cybercrime was the knowledge gap, noting that the criminals were getting more sophisticated.

He said the criminals had the ability to talk to one other seamlessly by sharing knowledge, unlike law enforcement agencies.

“A lot of the people trying to combat the crime in the field tend to lack the drive because they do not have the adequate training,’’ he said.

He stressed the need for adequate sensitisation and engagement with youths, especially from the secondary school level to let them know the ills of crime.

The two-day seminar was organised by the Chartered Institute of Bankers of Nigeria in collaboration with the National Judicial Institute. #Banking Sector Fraud Mostly Perpetrated by Insiders – EFCC