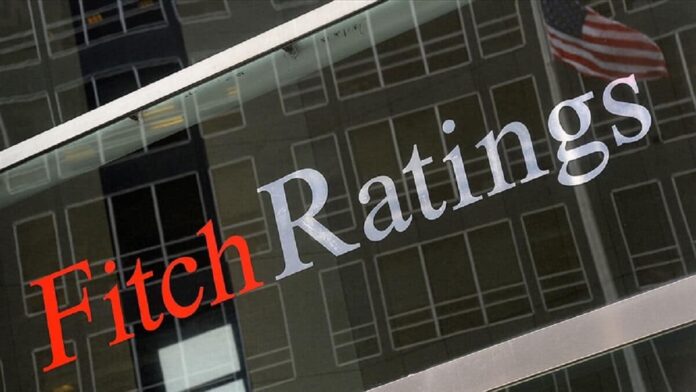 Emerging market (EM) banking systems have generally applied payment moratoria and forbearance to a higher proportion of assets than in developed markets, which could suggest higher loan-loss provisions once government support measures expire and the regulatory guidelines that preceded the moratoria have resumed, Fitch Ratings says.

The impact of the pandemic on banks’ balance sheets has yet to fully translate into higher loan losses, as banks are still benefitting from public support and forbearance measures, some of which have been extended, with credit impairments coming with a temporal lag.

However, Fitch Ratings expects asset quality deterioration to occur during 2021 as regulatory measures that neutralise “days past due” counts and/or the impact of restructured exposures revert to pre-crisis norms.

As noted in a report, Fitch thinks payment holidays have been mandated by local regulatory and government authorities across emerging markets. This has led to higher uptake, along with significant voluntary loan restructuring in some emerging markets.

Fitch said in developed market jurisdictions within Asia-Pacific, Western Europe and North America, payment moratoria measures tend to be applied voluntarily on a more targeted basis by banks and industry associations; this has typically resulted in a lower proportion of banking system assets under these measures.

Emerging market banks’ relatively high participation in various debt payment relief programs, as well as the availability of state guarantees for some borrowers, has reduced near-term pressures on reported asset quality, although provisioning expense is expected to remain elevated.

The recognition of impaired loans, delayed by moratoria, is expected to increase significantly compared to pre-crisis norms given the pandemic’s negative impact on EM economies.

As forbearance schemes expire during 2021, banks will see greater risks as missed payments are no longer forgiven and must be repaid. Fitch expects banks’ non-performing loan (NPL) ratios to increase in 2021 after deferral and payment grace periods expire, with clients required to restart payments.

“We expect that EM banks will have higher credit costs compared to peers based in DM markets, which will be exacerbated by lower levels of fiscal support within poorer jurisdictions.

“The level of credit losses will likely depend on the pace of economic recovery and fiscal support to obligors, which has been significant in some richer EM jurisdictions – and higher still within some developed market countries”, it added.

However, many large banks in key Latin America and Europe, Middle East and Africa (EMEA) markets front-loaded provisioning expenses in 2020.

The Ratings believe this may offset the need for higher future provisioning, although levels will likely remain similar to 2020, which is high relative to pre-coronavirus credit costs.