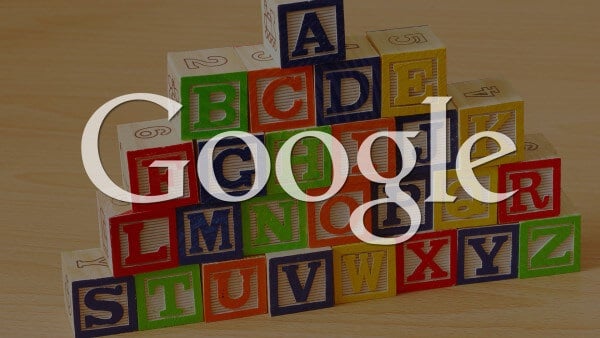 For years, Google parent Alphabet went on a dealmaking march to expand its empire through billions of dollars in startup acquisitions or investments through its venture capital arms.

But with government antitrust regulators bearing down, the company’s buying spree has slowed in recent years. And that could be just the beginning of a chill in its ambitions, now that it has been formally hit with a landmark antitrust lawsuit by the Department of Justice.

Alphabet closed 24 deals in 2015, but that figure has dropped to just five so far in 2020, according to PitchBook data.

On Tuesday, the tech giant’s alleged anticompetitive behavior was detailed in the government’s lawsuit. The complaint claims that Google uses these practices to preserve a monopoly for its flagship search engine and stifle competition from smaller rivals.

While the lawsuit doesn’t focus on Alphabet’s M&A activity, some think that the company, along with other tech giants, will carefully approach new deals in light of the increased regulatory scrutiny.

“Given that this is an antitrust case, it will likely create hesitancy for Google, and possibly other big techs, to pursue M&A as aggressively as before,” said Ali Mogharabi, a senior equity analyst at Morningstar.

Google has faced similar regulatory scrutiny in the European Union over its business practices. Since 2017, the unit has been slapped with a trio of EU antitrust penalties totaling €8.25 billion (about $9.8 billion).

The European Commission is also reviewing the company’s $2.1 billion Fitbit takeover, which is nearing clearance after Alphabet reportedly made some concessions to alleviate antitrust concerns.

The picture is much rosier when it comes to Alphabet’s venture capital activity. The total value of deals that its VC investment arm, GV, has participated in this year has already surpassed 2019’s total, according to PitchBook data.

GV has invested in 62 deals totaling over $5.8 billion so far this year, compared to its participation in 73 deals worth nearly $5.3 billion in 2019.